West Chester roads to be improved

The Union Centre Divergent Double Diamond project is scheduled to be completed by summer 2020. Cars will be moved to the new lanes very soon in preparation for winter.

Road and drainage improvements will be coming to Beckett Road along the hillside north of Mulhauser Barn to alleviate flooding and drainage issues. Beckett Road will also be getting a roundabout, along with Lesourdsville-West Chester Road.

Hamilton-Mason Road’s Gregory Creek bridge will be receiving some attention this year. More improvements in that area are to be expected over the coming years.

In preparation for development, Liberty Way and Butler Warren will be getting additional turn lanes.

The township will also be adding a left turn lane on Tylersville into Chantilly Drive. This project will start in early spring.

These projects are in addition to numerous other projects that have already been begun and completed.

In Olde West Chester, Cincinnati-Dayton Road was widened, and a stormwater system was added. The road was also repaved.

Fields Ertel Road was repaved and widened, and the Tylersville road ramps were repaved. Portions of Beckett, Smith, Tylersville, and Cox Roads were paved, as well as Liberty Way and Route 747.

In addition to all of this, over five miles of residential neighborhood roads were paved.

Be on the lookout for more West Chester updates from Butler County Connect in the future. 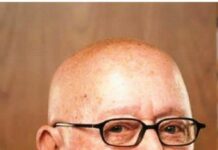 Ron D’Epifanio will be missed by many in Fairfield and the surrounding Communities. Service schedule announced. 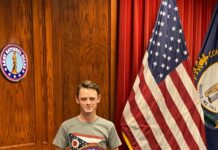 Danny Ivers, Former Candidate for Hamilton City Council in the November 2019 election has enlisted in the Ohio Army National Guard. 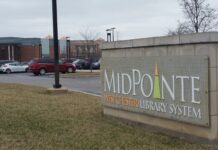