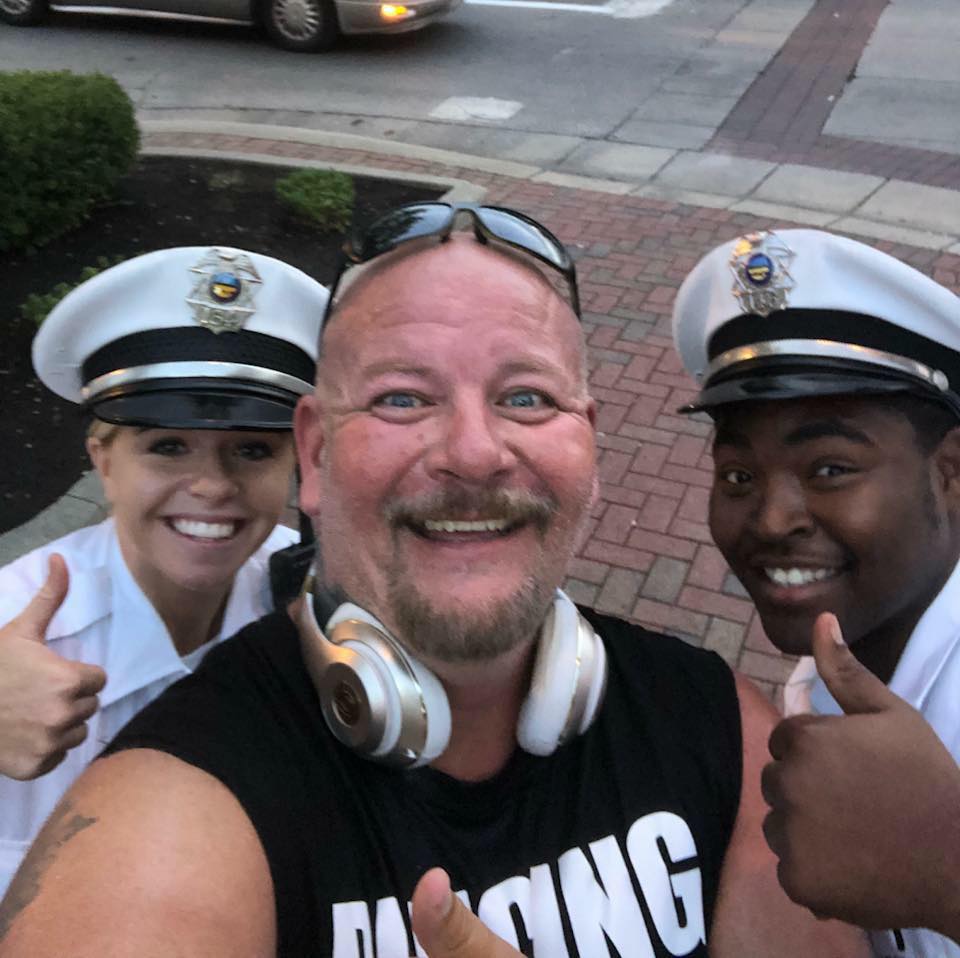 John Drury a.k.a The Dancing Trucker had a change of heart and informed Butler County Connect he decided to reinstate the UNITY line on Saturday at 1 PM. In addition to a slight health issue, John reported the City had not issued a permit for the event. After the cancellation was announced the City reached out to John and has promised approval by the end of business today. Stay tuned for more details as they come available.

This event has been canceled due to illness. The Dancing Trucker is unable to make this event. Check back as more becomes available.

If you have driven through downtown Hamilton Ohio over past four months, it’s hard not to notice John Drury a.k.a ” The Dancing Trucker.” With a heart for Hamilton as big as the historic Butler County courthouse,  John Drury has decided to organize a “human chain for unity.” He has taken to social media to promote the event.  He is inviting everyone, all people, to join to together at 1 pm December 30 at the historic Butler County courthouse. The event will last 30 minutes. He has submitted an application to the City of Hamilton for this event.

Pictures used by permission from The Dancing Trucker Facebook page. 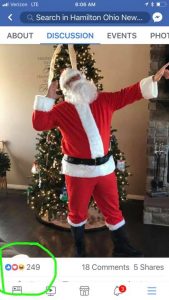