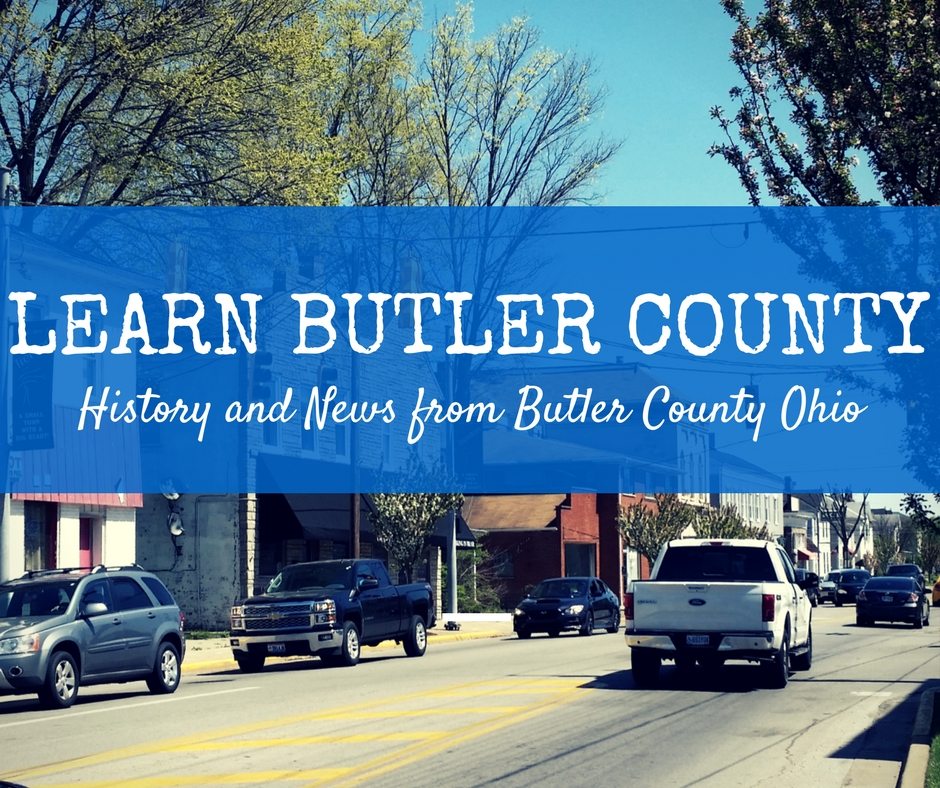 KLOUT is a third party measurement of social media influence. Many of the accounts listed have higher rankings than regional media accounts have (i.e. TV, radio and print personalities.) The people/accounts listed have worked to create a Twitter following and have become some of the top accounts with influence in our community.  Please note the list is in no particular order or ranking.