Butler County Brews Clue: The reburgeoning of an old industry is now on Industry.

Not far off the beaten path of Ohio Route 4 stands a beige 2 story structure on Industry Drive in Fairfield. Flanked by Symmes Road, the building seems unremarkable at a glance and most who drive by probably wouldn’t even give a look in that direction. Upon closer inspection, one might find that something extraordinary is happening behind the tan metal exterior. This is Fairfield Ohio’s first and only brewery. They call it Swine City Brewing.

A modern brewery and tasting room 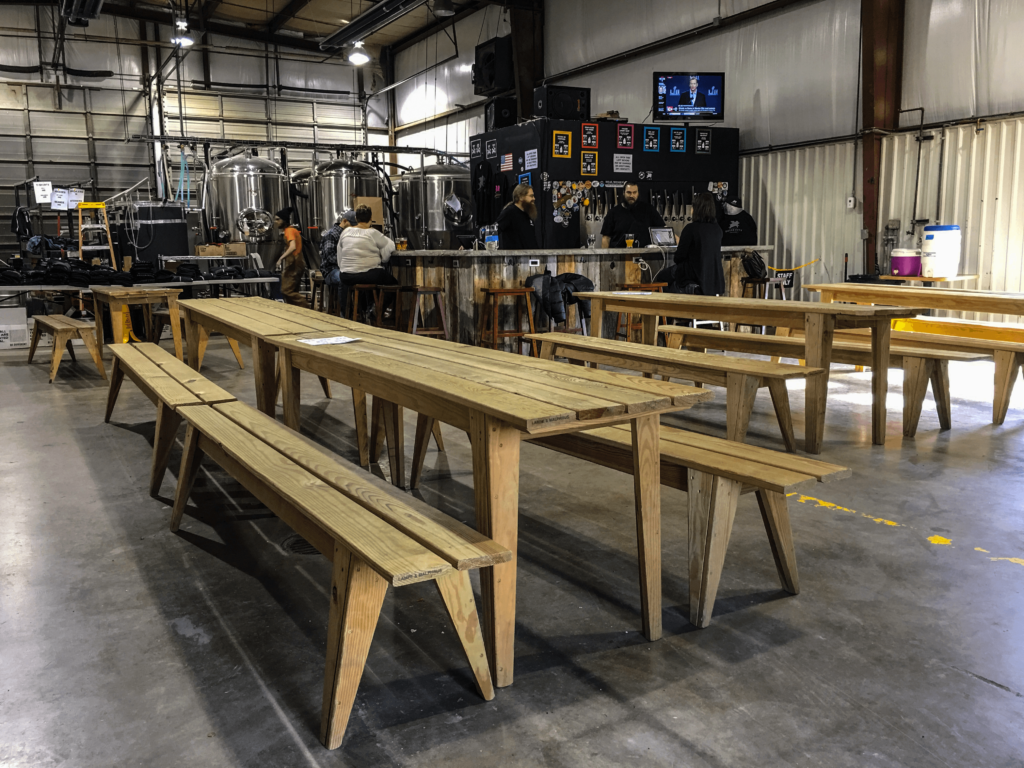 I knew exactly where I would be starting. I had been given a heads up by Swine City staff member Jeff while chugging brews at North Second Tap and Bottle that a wicked Hazy IPA was lying in wait. My glass was soon poured, my taste buds tingled with excitement and about 15 minutes later my mind had melted into a funky groove. This was a fantastic brew.

The dream of Swine City 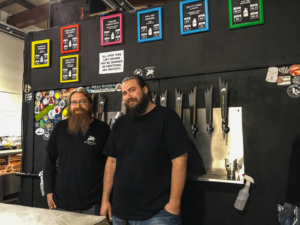 The man doing the pouring for me was Daniel Ebben. We conversed. The dream of Swine City began four years prior to the January 27th opening. Daniel has been a lifelong foodie and had been experimenting with fermented beverages since his teens. After sampling Swine City’s lot, Dan’s prowess in beverage making is prevalent. I would urge anyone who loves beer to head on down to 4614 Industry Dr. in Fairfield. Take an Uber or Lyft because after 2 pints of Swine City’s brew you won’t be in the mood for driving 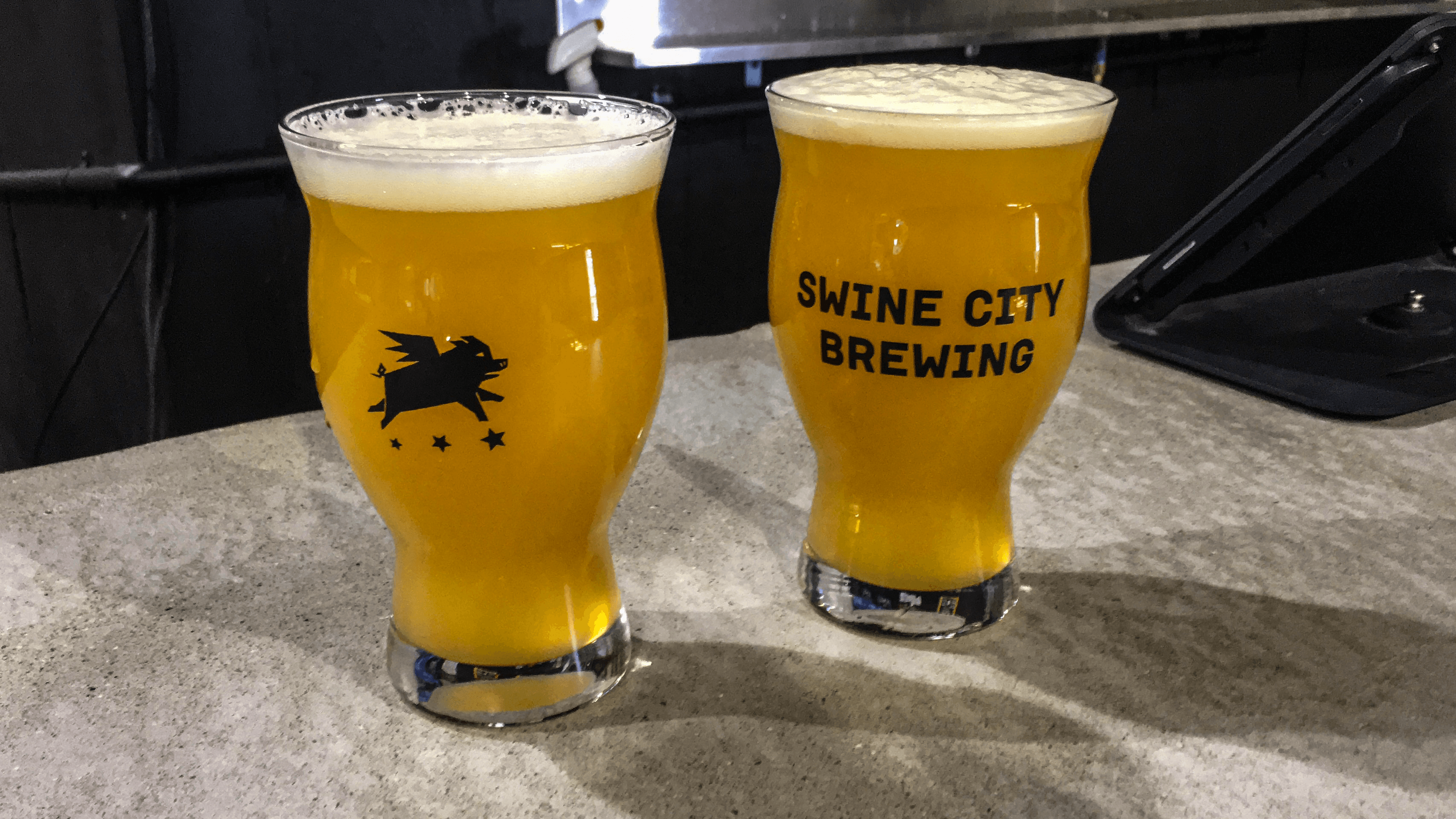 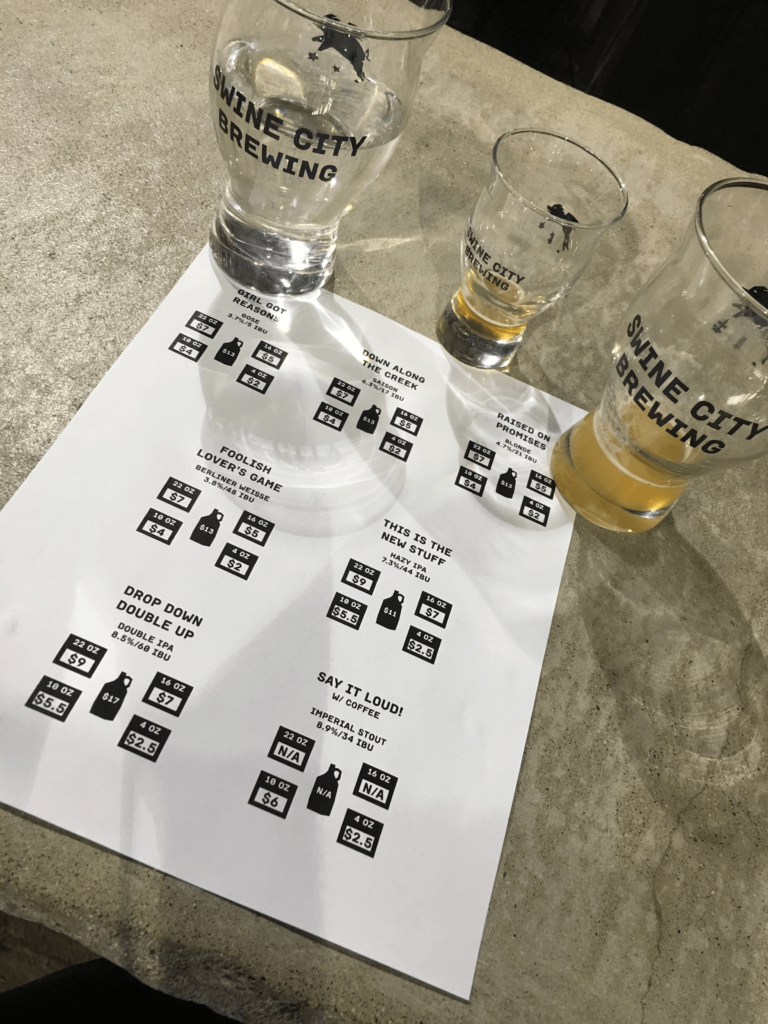 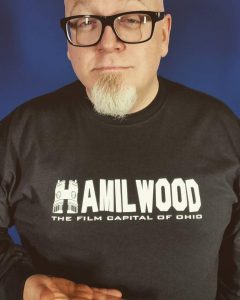