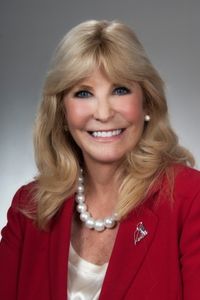 This bill was prompted by the nonpeaceful protests that occurred in downtown Columbus over the summer.

“Freedom of speech and freedom of assembly are important cornerstones of our democracy,” said Abrams during a virtual press conference. “This legislation embraces the right of all Americans to peacefully assemble and make their voice heard in the public arena while supporting first responders, law enforcement, small businesses and law-abiding Ohioans.”

Carruthers noted that these types of reckless and irresponsible actions are usually from a handful of agitators and detract from the core message of law-abiding demonstrators.

“When businesses are boarded up and shut down as a result of the actions of a few agitators, law-abiding Ohioans lose, small businesses lose, and jobs are lost,” said Carruthers. “This is a common-sense bill that supports the right to peacefully assemble while holding accountable those who break the law.”

The bill also seeks to protect our law enforcement, by allowing peace officers to file a civil action against a person or organization responsible for injury or loss to person or property while they are performing official duties, and creating a riot assault charge for violence against a peace officer, punishable by a 4th-degree felony, or 3rd-degree felony if the officer sustains serious physical harm. Finally, this legislation will create civil liability for any person or organization that provides material support or resources with the purpose of being used in whole or in part to plan, prepare, carry out, or aid in a disorderly assembly.

Do you have an event or story? 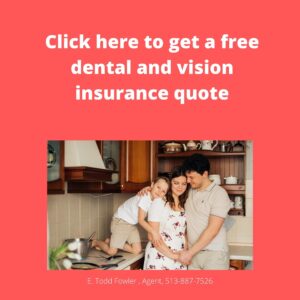 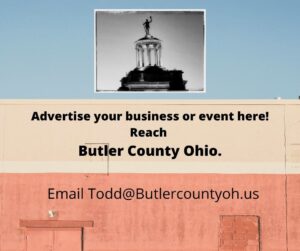