Home Butler County Events Sonic Boom or Government Conspiracy?: What we have heard so far. On Sunday, February 12th, 2017 Residents of Hamilton Ohio reported hearing a deafening boom that shook windows, set off car alarms and scared dogs and cats all over Hamilton. There is no official explanation of this frightening boom.  But conspiracy theories have now started to surface about the incident – with scores of people taking to the Butler County Connect Community Online to claim a Government cover-up or something more sinister.

Here is what others are saying on social media about this event. Since 1947,  the year of the famous Roswell Crash, Southwest Ohio has been a hotbed of extraterrestrial activity for years.  there have been rumors that the US government has hidden debris, artifacts and information about crashed flying saucers, and even bodies of the small, alien crew members of the downed spaceships. Much of the evidence of these crash retrievals leads to Dayton, Ohio, and Wright-Patterson’s Hangar-18. How much of the legend surrounding the famous Wright-Patterson facility is true? Are there still alien beings… even possibly live beings, from other worlds at the infamous base near Hamilton, Ohio?

2. The Government is Responsible 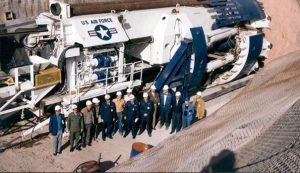 Knowing what we know about Wright-Patterson Airforce Base this conspiracy is not far from being confirmed. Deep Underground Military Bases have been constructed across the United States since the Cold War.You probably know that in the USA, you have approximately around 100 Deep Underground Military Bases (DUMB) situated under most major cities, US AFBs, US Navy Bases and US Army Bases, as well as underneath FEMA Military Training Camps and DHS control centers Almost all of these bases are over 2 miles underground and have diameters ranging from 10 miles up to 30 miles across! These bases are basically large cities underground connected by high-speed magneto-levity trains. Could Hamilton be the next stop for a top secret Magneto-Levity Train? 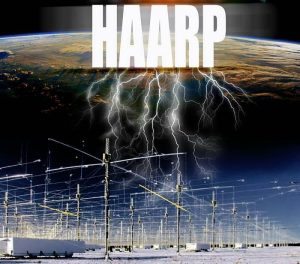 A tectonic weapon is a hypothetical device or system which could create earthquakes, volcanoes, or similar events in specified locations by interference with the earth’s geological processes. It was defined in 1992 by Aleksey Vsevolovidich Nikolayev, corresponding member Russian Academy of Sciences: “A tectonic or seismic weapon would be the use of the accumulated tectonic energy of the Earth’s deeper layers to induce a destructive earthquake”. He added, “to set oneself the objective of inducing an earthquake is extremely doubtful”.

While there is no evidence of the application of weather modification techniques, Underground Tunnels or Alien Presence in Hamilton Ohio, it is important to understand that we will be on the frontlines reporting to the fine folks of Hamilton, Ohio.

What do you know? We would love to hear from you about this topic. 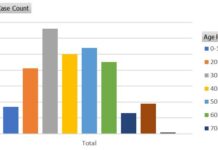 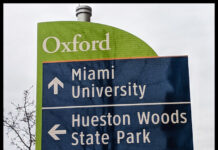 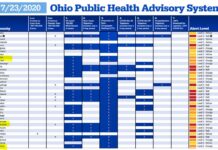