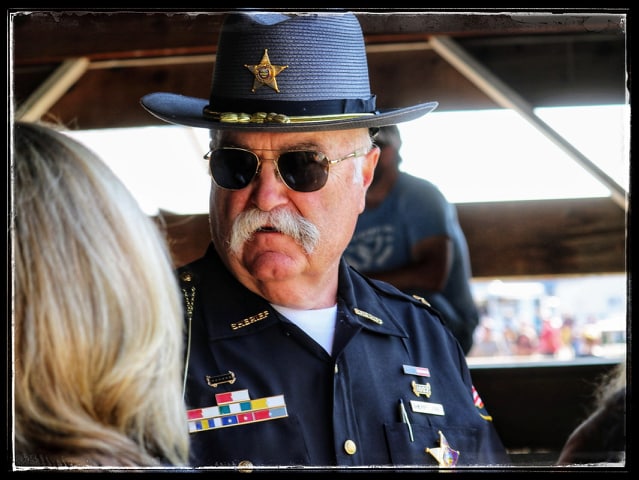 In the video below Sheriff Richard Jones addresses the Hamilton City School Board in response to the handgun that was found on school property earlier in the week.

Sheriff Jones holds no punches about the recent School Levy often referring to it as a ‘Money Grab’. In the video above he directly addresses the residents in Butler County with a stern warning about the lack of action on behalf of the local school districts and their leadership. He refers to the Hamilton School District and Hamilton School Superintendent Larry Knapp as two – faced. He calls to arm more school personnel, calling Hamilton the worst in the County in regards to safety of students. He commended Madison School District for tightening up there district after a shooting and being the most secure in the County.

At the time of publication calls to the School superintendent’s office had not been returned.