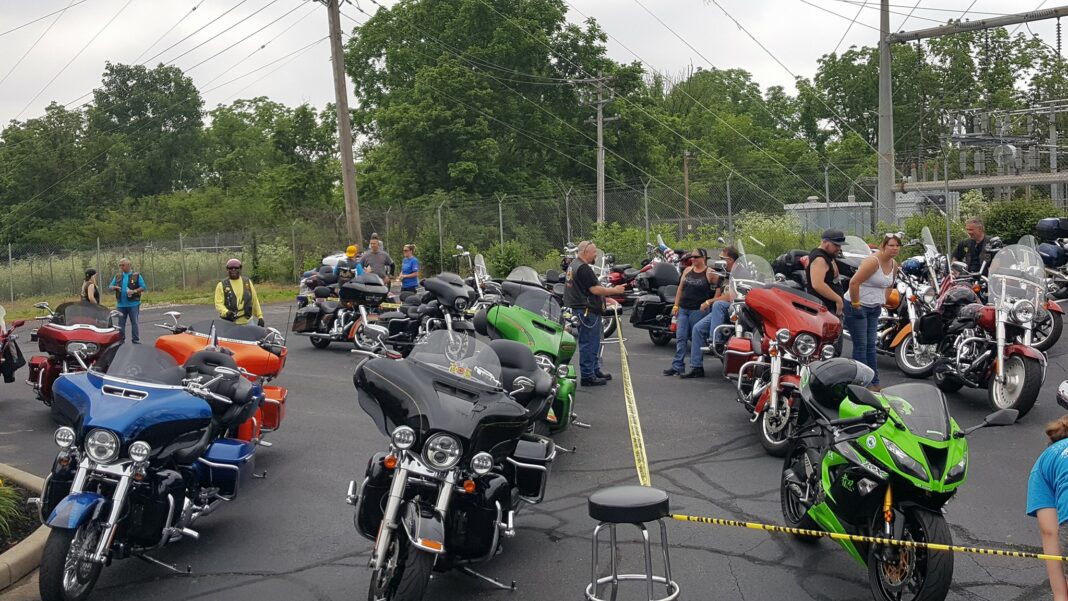 FAIRFIELD —  Motorcyclists are invited to join a special ride to kick off June and support an area program that volunteers to help children who are considered neglected or abused.

The Fire & Iron Motorcycle Club Station #133 will conduct the “Be Our Voice Charity Ride” at noon Saturday, June 1, 2019. The ride is a fundraiser with proceeds going to PARACHUTE Court Appointed Special Advocates.

The ride takes off from Cycle Specialities, 7220 Dixie Highway, in Fairfield. Registration begins at 10 a.m. The cost is $20 per motorcycle.

• First stop will have food available to purchase

• Second stop will have drinks and snacks

The after party will have acoustic music at 5 p.m. and a live band at 9:30 p.m. The public is invited to the after party, even if not attending the ride. It will include split the pot and raffle/silent auction items.

The cover charge at Rick’s Tavern will be $5 for those attending the after party without a ride wristband.

PARACHUTE is a nonprofit dedicated to providing training for its volunteers who represent “the county’s most vulnerable children.” Volunteers with the organization have assisted more than 2,200 Butler County children in finding safe homes.

Volunteers attend court hearings on behalf of the children to speak up in their best interest.

Learn more about PARACHUTE at www.parachutecasa.org.