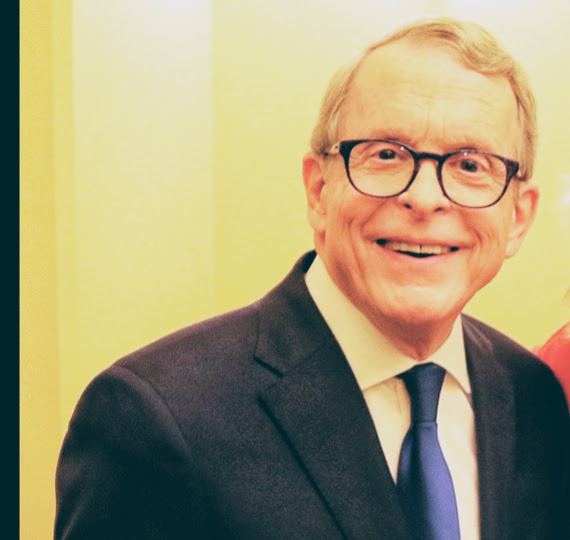 After Governor Dewine canceled the in-person voting scheduled for March 17th due to a public health threat, the Ohio Legislature crafted a new law that changes the deadline that Ohioans have to cast their ballots in the March 17th primary. The new deadline is April 28th.  Governor DeWine and Secretary of State LaRose originally wanted to extend the voting deadline until June 2nd, 2020, but the Ohio Legislature had other ideas.

On March 25, Ohio Secretary of State Frank LaRose stated, “Today my friends in the legislature did the right thing by extending deadlines and postponing requirements on everything from taxes to school testing, so it’s disappointing that they’ve instead chosen to significantly reduce the time provided for Ohio to bring this primary to a close. The proposal that Governor DeWine, Lt. Governor Husted and I laid out was preferable, and unlike the plan enacted today, our proposal would have concluded the election by putting a ballot request directly in the hands of every voter along with a postage-paid return envelope. Though I advocated for a different plan, the legislature has spoken, and I will uphold my oath of office by doing everything in my power over the next 34 days to ensure that every Ohio voter has the opportunity to safely make their voice heard.”

Here is What You Need to Know