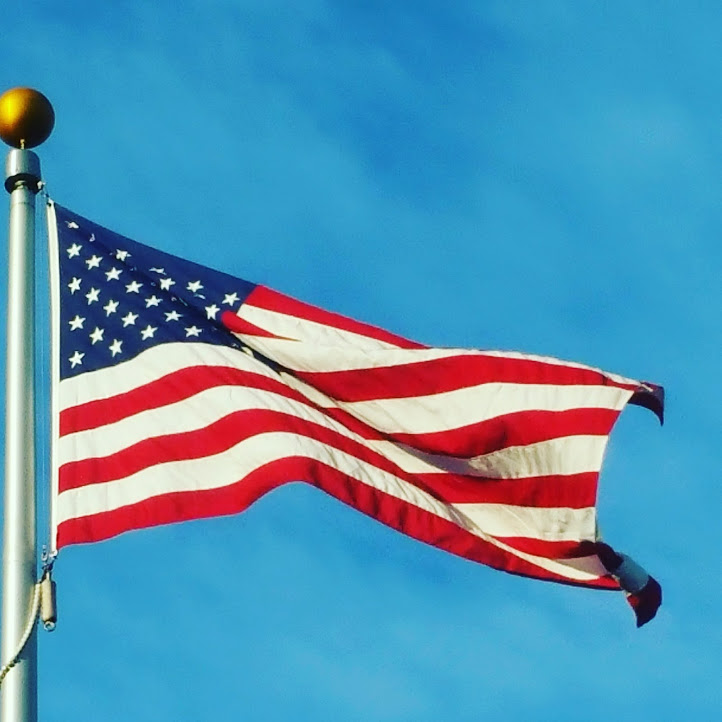 Robert G. Humrichouser age 87 of West Chester passed away on February 25, 2019. He was born on October 22, in Wooster, OH the son of the late Glenn and Helen (nee Guthrie) Humrichouser. Robert was a veteran of the United States Army serving in Korea. On March 17, he married Emma Wilson. He is survived by his loving wife of over 52 years Emma Humrichouser; four children Gary L. Humrichouser, Janet M. Humrichouser, Dale A. Humrichouser, and Robert A. (Anetra) Humrichouser; two sisters Shirley and Sandy; four brothers Jim, Danny, Howard, and Richard. He also leaves behind many nieces, nephews, other family close friends. He was also preceded in death by two brothers Jake and Bill. THE WEBSTER FUNERAL HOME is serving the family.