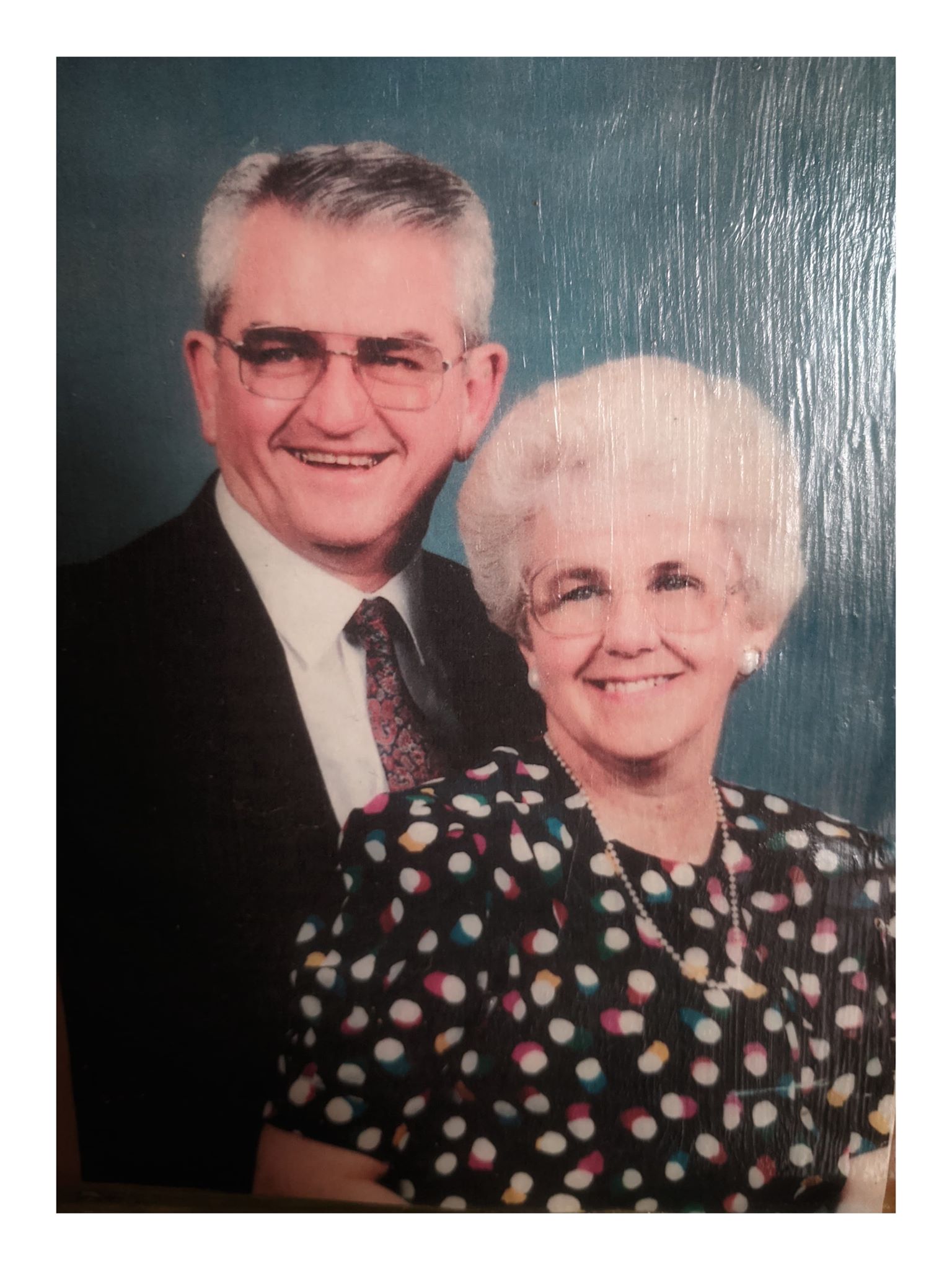 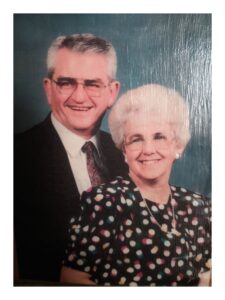 Joan L. (nee Tidwell) Fowler, of West Chester, Ohio, went to be with her Lord Tuesday, June 2, 2020 at the age of  81.  She was born Saturday, February 18, 1939 in Pulaski, Tennessee to Lester and Bessie (nee Garner) Tidwell.  We can only imagine the welcoming she received when she walked completely healed into the presence of Jesus and was reunited with her husband of nearly 62 years, Edward L. Fowler.

Family was Joan's priority.  Although she could often be found serving in the church nursery, her favorite kids were her grandchildren. One of her greatest joys was to have her family gathered together.  She enjoyed cooking homemade meals for her family and friends, although she often joked that her cakes would only turn out if she wasn't planning on having company.  With a talent for sewing, Joan often crafted clothing for her grandchildren.  A devoted cat lover, her fur babies were family members. 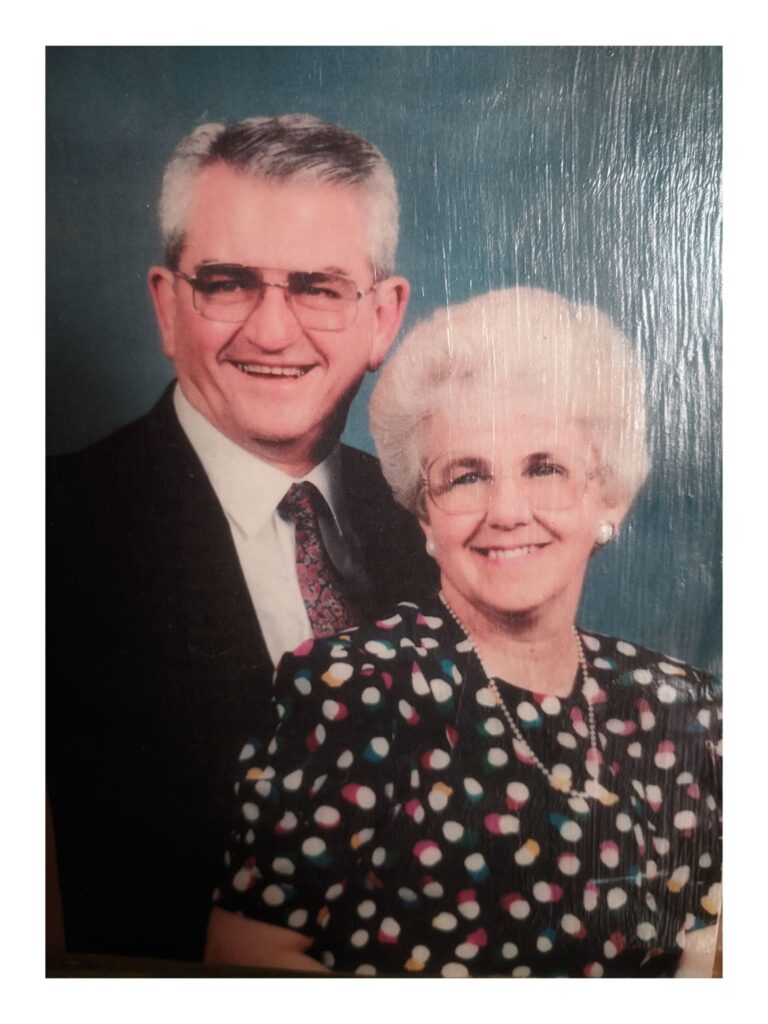