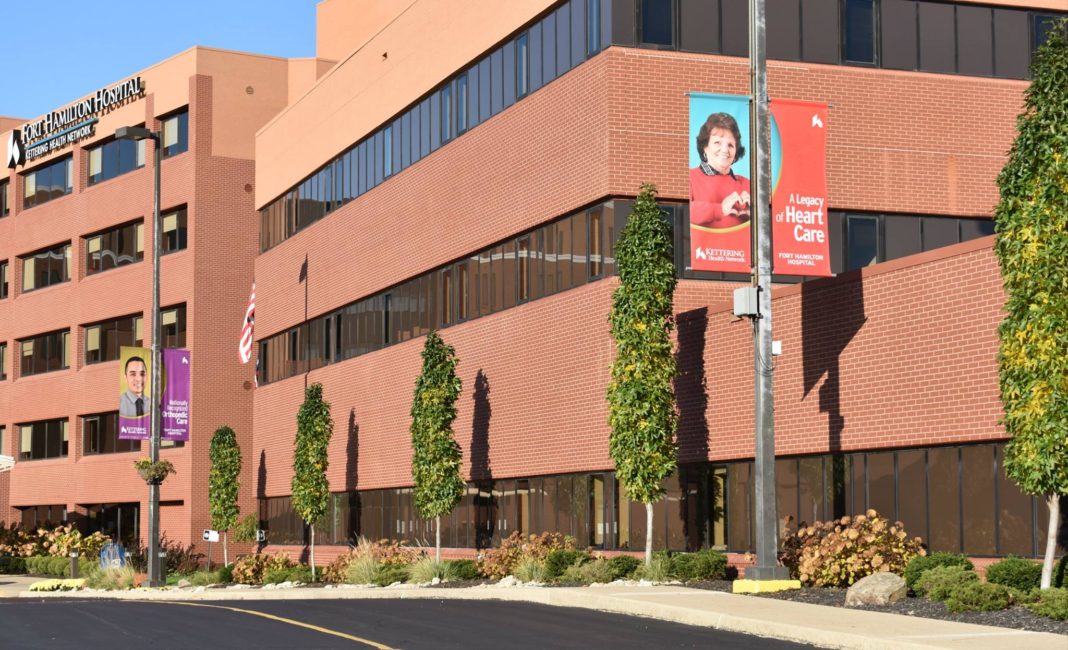 Fort Hamilton Hospital is honored to announce the incoming of a new doctor. Fellowship trained and board certified, general surgeon Dr. Hilary Shapiro Wright. Who specializes in breast disease and breast cancer and has been a surgeon for over 14 years.

Dr. Wright grew up in Pittsburgh, Pennsylvania. She completed her undergraduate education at Michigan State University and received her medical degree from Lake Erie College of Osteopathic Medicine. After medical school, she completed her general surgery internship and residency at Botsford Hospital, Michigan State University. She then went on to specialize in Breast Cancer Surgery and Breast Diseases during her following at Allegheny General Hospital in Pittsburgh.

Dr. Wright also performs a procedure called Ductoscopy. A medical procedure that involves a fiber optic scope, less than a millimeter in size. This procedure can detect smaller abnormalities easier than mammograms, MRIs, and ultrasounds.

Dr. Wright is also Hidden Scar Certified. This is an advanced approach to removing breast cancer and benign breast lesions without leaving a visible scar on the breast once healed. Especially in cancer patients, this approach allows patients do not have a daily reminder of their surgery while leaving the breast with the most natural and cosmetically appealing results.

After practicing for two years in St. Louis, Missouri. Dr. Wright moved to the Cincinnati area in November of 2012, she has been practicing in the area since. Dr. Wright also has two daughters ages 8 and 4.

“I really believe that Fort Hamilton is a hidden Gem,” Dr. Wright said.

Dr. Wright really believes in Fort Hamilton Hospital, and the community surrounding it. She believes that patients should not have to compromise the high-quality care they can receive based on where they live.

“Patients are not a number and should be treated with the same highest standard of care, kindness, compassion, and dignity that you would want for yourself or family member.” Dr. Wright said.

When choosing Hospitals, Dr. Wright said she prefers practicing in smaller community-based facilities. She feels although, in smaller settings, she can really establish a connection with her patients while providing the same level of care they can receive in a larger or academic setting.

Before coming to Fort Hamilton, Dr. Wright had been practicing in the Cincinnati area. She had felt that patients living in Hamilton would have to drive to Dayton or Cincinnati to receive the cancer care they needed. Now, they don’t have to- not only is Dr. Wright planning on moving her office space to Fort Hamilton, but Fort Hamilton Hospital is in the process of breaking grounds for a new breast cancer clinic.

“Cancer is a multidisciplinary disease; Several Doctors work together on a team for the patient,” Dr. Wright said.

Dr. Wright plans on joining the team of highly skilled physicians at Fort Hamilton to create a clinic where patients can receive imaging and see their physicians on the same day. No need to travel or schedule different appointments and by creating this place, patients will have a more private and personalized visit.

Fort Hamilton is honored to welcome Dr. Hilary Shapiro Wright to the team!

Miami University Students Develop A Plan to Give Hamilton’s North End a Makeover! 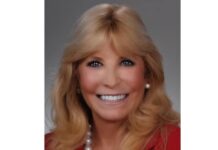