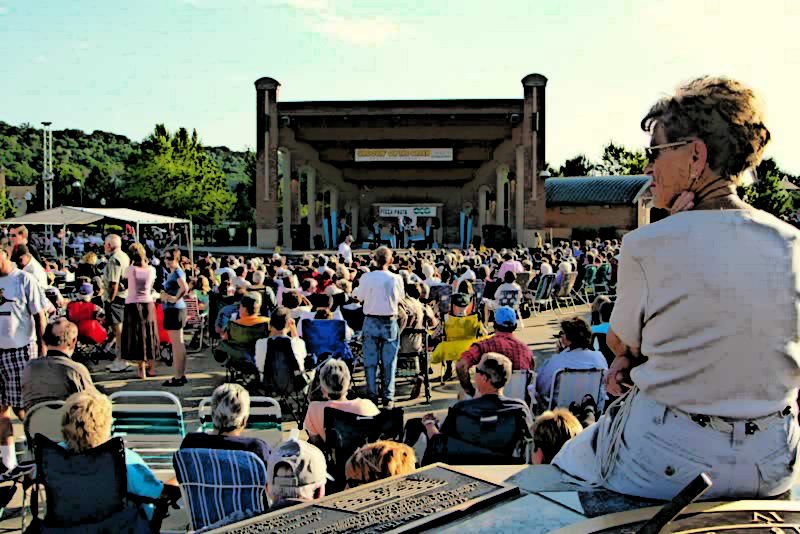 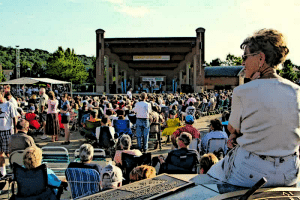 FAIRFIELD, OH – Summer days drift away into summer nights, so make those nights filled with folk, swing or even bluegrass music by attending Village Green Park’s annual summer concert series: Groovin’ on the Green. Located in Fairfield, Ohio, this park provides a wonderful amphitheater for local bands to come out every Thursday and entertain audiences across Butler County.

While some of the bands are returning, six new groups and artists are making their debut on the Fairfield stage: Amy Sailor, Debi and the Revelation, Gamut, Ma Crow and the Lady Slippers, Pocket Change and You, Me and Him.

In addition to local music, local vendors will be rotating weekly amongst the park. Vendors providing their services are Hammann’s Catering, Hot Head Burritos, Legesea Cafe, U-Lucky Dawg, Flubs, Kona Ice and many more. Concert goers are welcomed to bring their own meals as well.

All shows begin at 7 p.m. free to the public.

For more information, go to the City of Fairfield’s website.

Keep following Butler County Connect for updates about events near you.

2017 Groovin on the Green concert series: