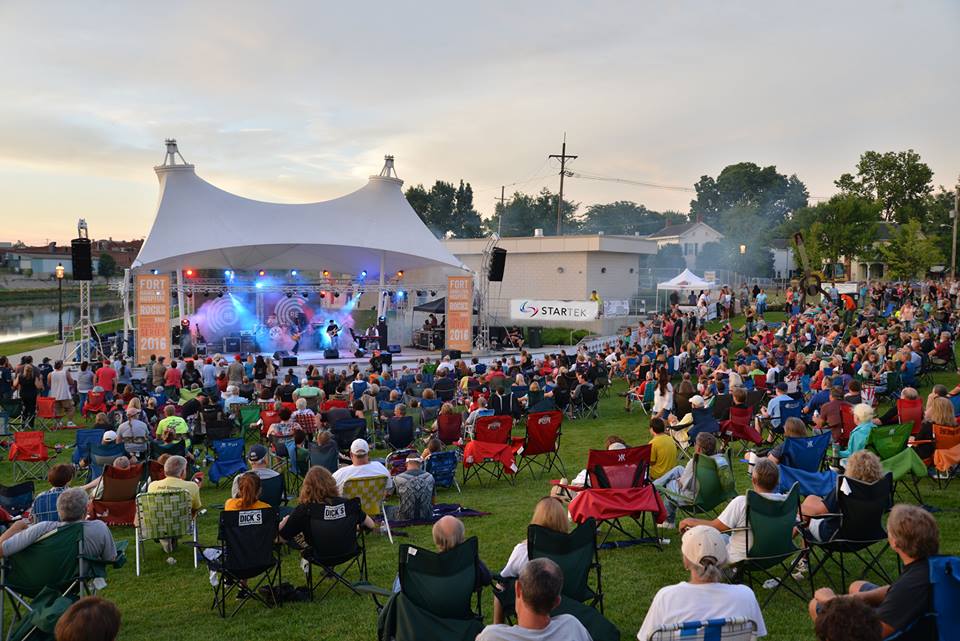 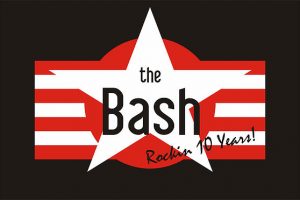 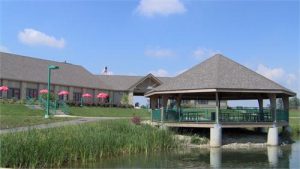 WHEN: Wednesday Nights @ 7:00 pm – 9:00 pm
WHERE: Voice of America Park, 7850 VOA Park Dr West Chester Township, OH 45069
Join the Butler County Metro Parks and celebrate all summer long from June 1st through August 17th each Wednesday night with an evening concert at the beautiful VOA lake. Bring your lawn chairs, blankets, and friends. A tasty dinner & adult beverages will be available for purchase on the Ronald Reagan Lodge patio. Join us for this FREE concert and some summer fun! 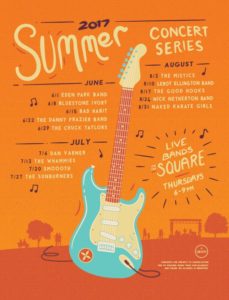 WHEN:  Thursdays @ 6:00 pm – 9:00 pm
WHERE: Liberty Center. 7100 Foundry Row, Liberty Township, OH 45069
Come to Liberty Center on Thursday nights for music at the Square at Liberty Center. Concerts are subject to cancellation due to weather. Guests are encouraged to bring their own blankets and chairs. 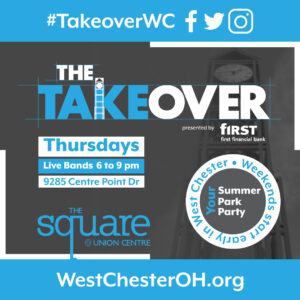 The Takeover – Concerts at the Square in West Chester

The weekend starts on Thursday in West Chester! The Takeover presented by First Financial Bank takes nightlife in the ‘burbs to the next level. Bring a friend, make it a date or fly solo and mingle every summer Thursday night at the clock tower.

Enjoy great food, cold beer and free, live music as some of the area’s trendiest local vendors and hottest musical acts take over The Square!

Concerts are 6 to 9 p.m. every Thursday June-August. Rain cancels.

Groovin on the Green in Fairfield

For a complete schedule of the 2017 Groovin’ on the Green concert series visit http://www.fairfield-city.org/events/groovingreen.cfm 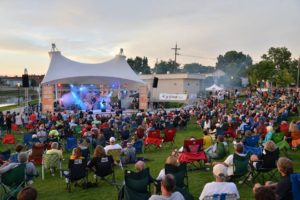 WHEN: Thursdays @ 5:30 pm – 10:00 pm
WHERE: RiversEdge Amphitheater, 116 Dayton St Hamilton, OH 45011
We are a group of volunteers who, with the support of our sponsors, the City of Hamilton and the Hamilton Parks Conservancy, exist to provide you with an opportunity to dance, meet your neighbors, and hear some of the best live music currently touring the United States…for free! Enjoy the show.

WHEN: Thursdays @ 7:00 pm – 9:00 pm
WHERE: Uptown Park Oxford. 20 S Main St Oxford, OH 45056
The Summer Concert Series is one of Oxford’s favorite traditions. Each Thursday from 7:00 p.m.-9:30 p.m., the stage in Uptown Park hosts a live musical performance. There is something special about ending a long week sitting out on the lawn with the majority of the community as you enjoy live music. 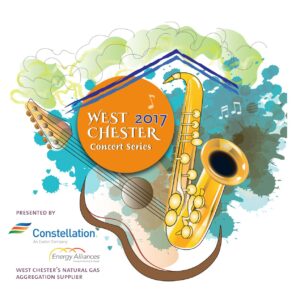 WHEN: Saturday Nights @ 7:00 pm – 8:30 pm
WHERE: Keehner Park  7411 Barret Rd, West Chester Township, OH 45069
The Keehner Park concerts are 7-9 p.m. on select Saturdays between Memorial Day and Labor Day at the Keehner Park Amphitheatre. The free concerts welcome all guests to pack a picnic for the evening. Sorry, but alcohol is NOT permitted.

The concerts are made possible through a generous contribution from Energy Alliances and Constellation.