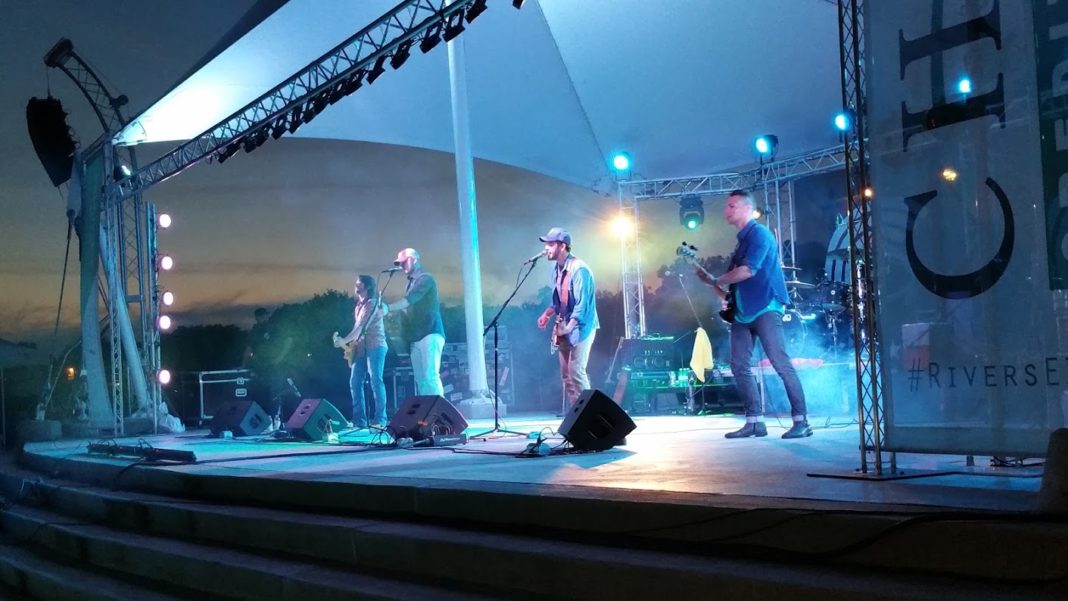 Looking for free live music this summer in Butler County? From rock & roll, country, and jazz- Butler County is offering a great summer full of live music, family-friendly concerts, and music festivals. Bring your lawn chairs and have fun! Be sure to observe the rules of each venue. Enjoy your summer! 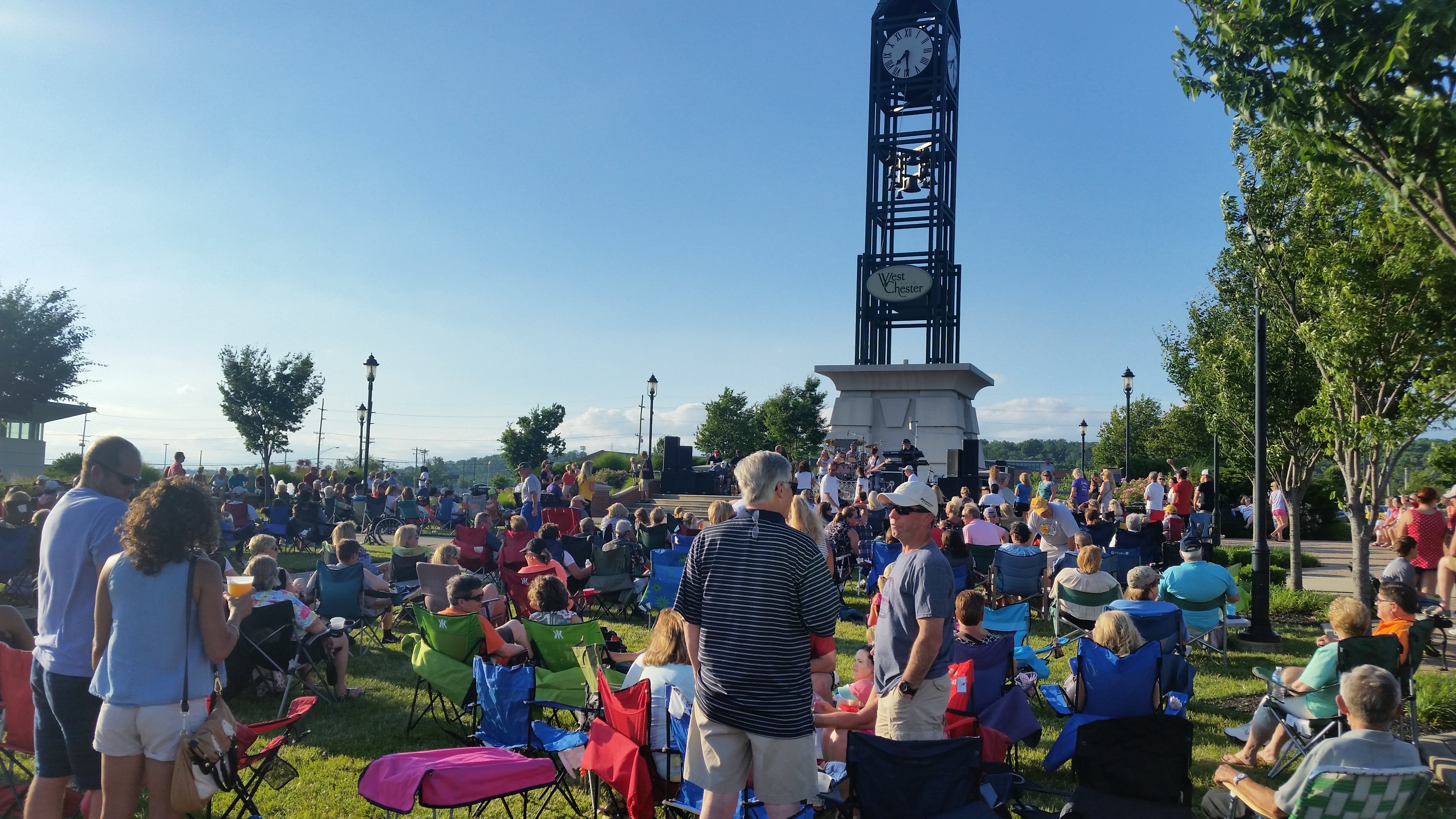 June 28th:  The Band of Heathens

Formally known as the “Hamilton- Fairfield Symphony Orchestra”- The Butler Philharmonic Orchestra and Chorus are travelling around Butler County this summer for several free concerts! Below are dates and locations.

Fairfield “Groovin’ on the Green”

West Chester is bringing the community together this summer at Keehner park, with a great line up of free family-friendly concerts Located at 7411 Barret Rd, West Chester Township, OH 45069

August 25th: No Concert – Shakespeare in the Park

Oxford is offering a wide variety of music this summer!
Every Friday from 7:00 pm – 9:30 pm starting in June, located at Uptown Park at High Street and Main Street, Oxford, OH, 45056.

Middletown’s “Broad Street Bash” and “Takin’ it to the Streets”

This summer in Middletown is packed with two great music series “Broad Street Bash” is back for their eleventh year and is located in the heart of downtown Middletown.

“Takin’ it to the streets” is happening every Friday and Saturday at 6 S Broad St. Middletown, Ohio

“Takin’ it the Streets” Lineup

June 13: Parrots of the Caribbean