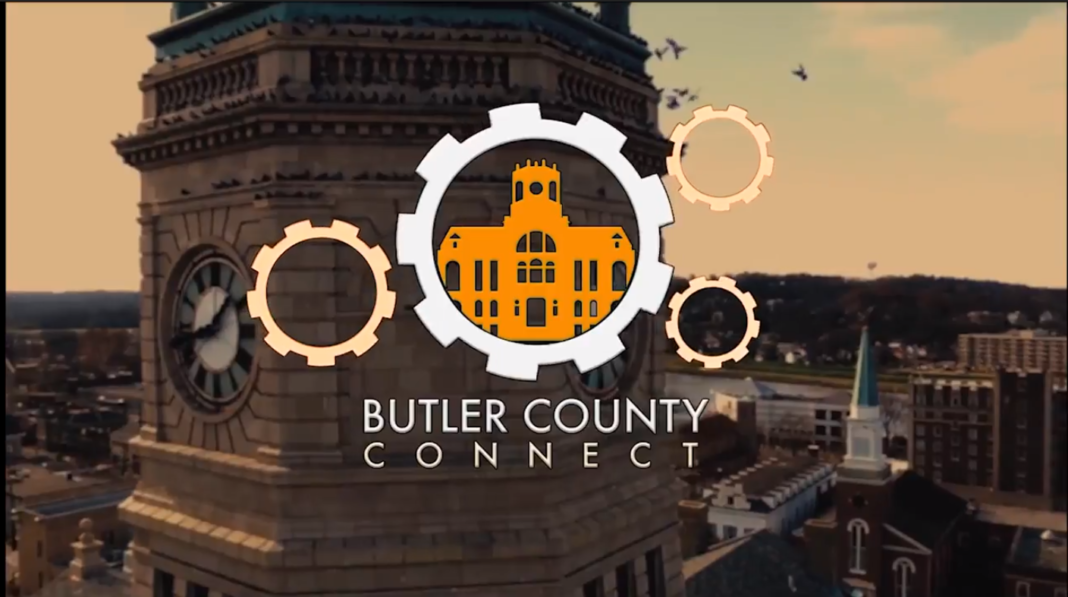 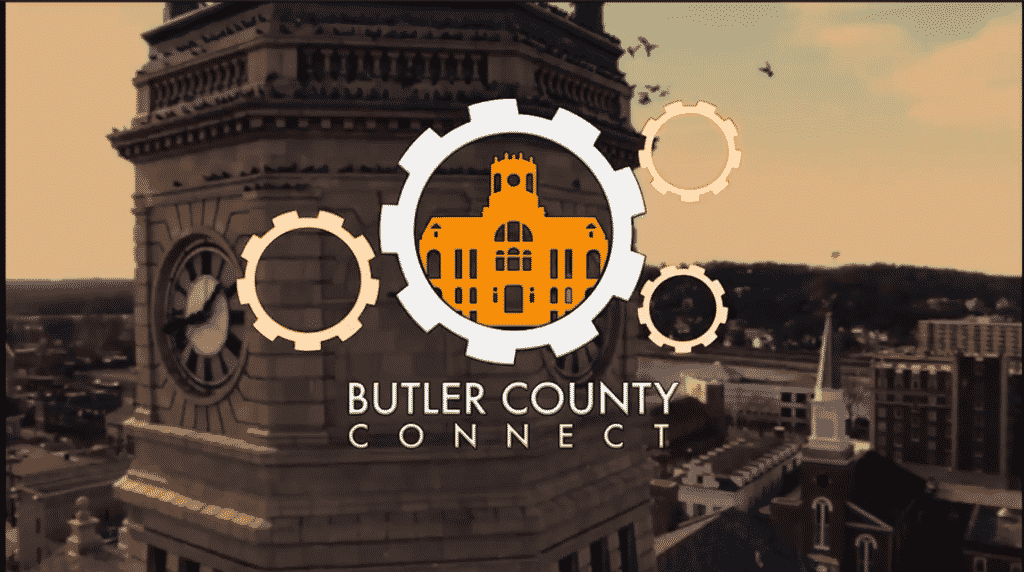 Breaking ground back in August of 2016, the South Hamilton Crossing Project is due to come to completion in December of 2018. The roadway will connect Miami University Hamilton’s Campus area with Hamilton’s East and West Side.

The overpass carrying traffic over the CSX Transportation railroad is being dedicated and named after the widely known Hamilton Historian, Jim Blount. A famous Hamilton native, Jim Blount grew up in Hamilton and attended Hamilton High school back in 1953 and went on to become an editor for the Journal- News. He wrote columns advocating the roadway and later served for the Butler County Transportation Improvement District – which ultimately brought the South Hamilton Crossing project to fruition.

A dedication ceremony is planned for Saturday, November 10th at 10 am, on the new bridge. The new overpass will offer a direct connection between the East and West sides of Hamilton through Ohio 4 and University Boulevard.  In addition, the project will also offer better access to the Miami University Hamilton Campus and Vora Technology Park.  Jim Blount passed away in 2017, however, his wife Jackie Blount will be attending the dedication ceremony.