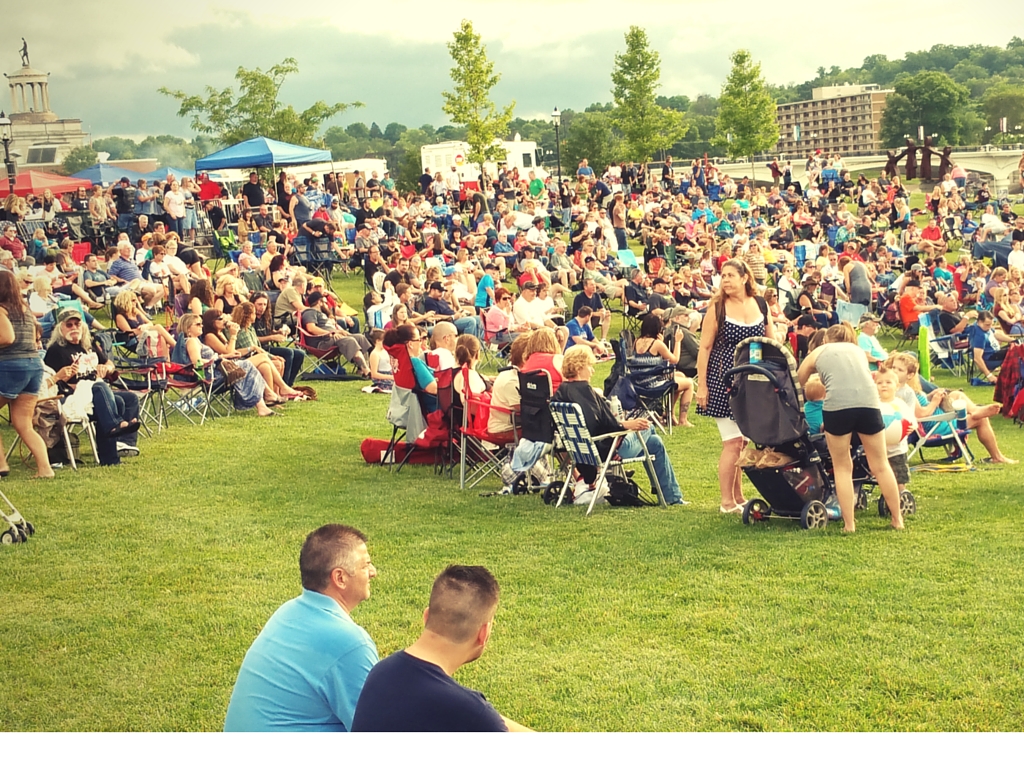 It’s again time for one of Hamilton’s biggest events: David Shaw’s Big River Getdown is back, featuring Shaw’s band as the headlining act.

The doors to the giant music festival at RiversEdge on the Great Miami River open at 2 p.m. Saturday, Sept. 7. There will be performances on stage through 11 p.m.
Check out the music lineup:
3 p.m.: Chris Gelbuda
4 p.m.: Neal Francis
5:15 p.m.: Southern Avenue
6:30 p.m.: Brent Cobb
8 p.m.: The War and Treaty
9:30 p.m.: The Revivalists
The event takes place rain or shine, so be prepared with raincoats and ponchos. No umbrellas are permitted because, hey, folks need to be able to see past you and enjoy the performances.
The festival attendance always increases throughout the day as Shaw’s band, The Revivalists, draw the largest crowd. Organizers are asking those who bring lawn chairs to remove them when the crowd begins to get to standing-room-only capacity.
General admission for the Big River Getdown is $38.40 per person; advance purchases are recommended as the event has sold out in the past.

The JAM!LTON VIP package is sold out, but it includes a VIP private show the night before as well as a meet-and-greet with The Revivalists’ lead singer, Shaw, who is a native of Hamilton. It also includes access to the VIP area at the Getdown, which offers stage-pit viewing.
VIP also get autographed posters and a festival T-shirt. Those who bought this package paid up to $250 a person.
The Big River Getdown is presented by MillerLite.
The Revivalists have had a huge year since the last Big River Getdown. The band is currently touring on the west coast after having been seen at some major music festivals over the summer, including Bonnaroo, Lollapalooza and LOCKN’.
It’s a special thing that Shaw keeps bringing the popular mainstream band back to his hometown to headline the Big River Getdown. Hamilton is proud to call him one of its own.