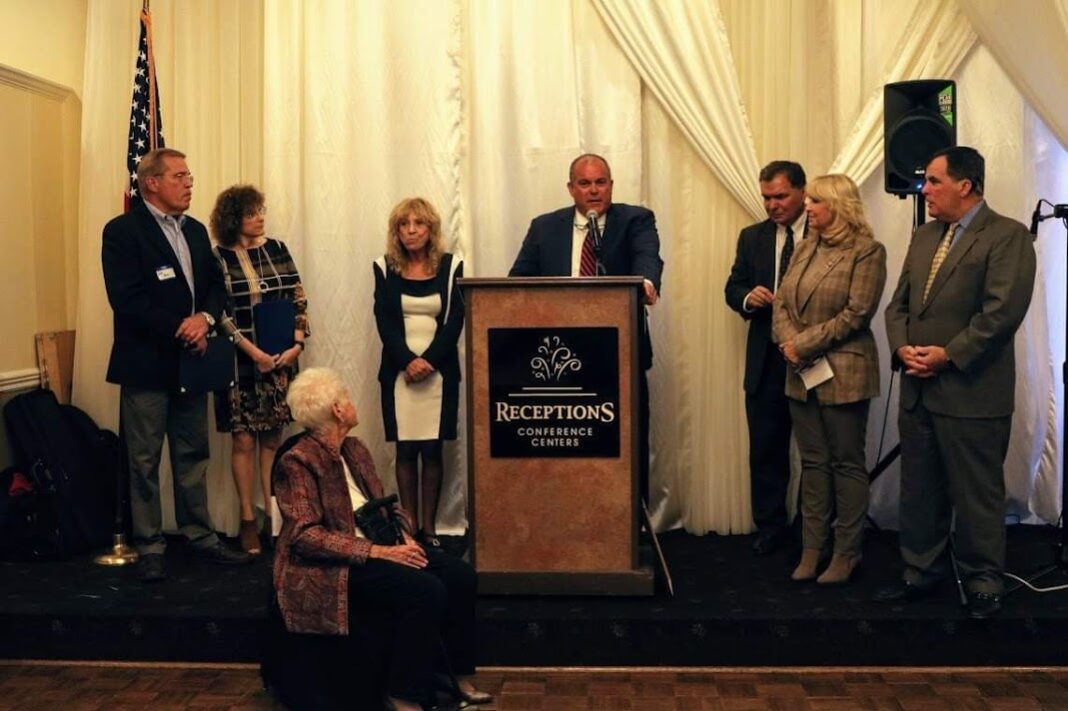 On Tuesday, October 29th, 2019 an organization in Butler County celebrated sixty years of furthering its mission to preserve the rich qualities of folklore and music of the Appalachian highlands.

O’Tucks is an organization started 60 years ago with the mission to provide a common ground for exchange of ideas and experiences for people with common cultural and environmental backgrounds; to strive to preserve the rich qualities of folklore and music of the Appalachian highlands; and to work for the continuous improvement of the community by cooperating with and assisting civic leaders, organizations, and public officials in Butler County.

O’Tucks of the Year 2019 awards were given to Pauline Hacker and Brenda Burer for their long-standing support and outstanding contribution promoting O’Tucks mission in Butler County.

Pauline Hacker and her husband Dewey moved to Fairfield in the ’50s. She is the mother of Gary and Larry (Larry passed away in 2009).  Pauline’s first passion was education and helping students. She helped build two churches in Fairfield, Fairfield Baptist Church, and Rolling Hills Baptist Church. October 31, 2019, was declared Pauline Hacker day in the City of Fairfield.

Brenda Burer is a lifelong resident of Butler County. She is the mother of Bobbie and Johnny. She has lived most of her life in Fairfield.  She served on the Holy Cross Lutheran Day School Homeroom Mother Board. She was a Den Leader in Cub Scouts.  She served three terms on Fairfield City Council, five years on the Fairfield City Planning Commission and five years on the Board of Zoning Appeals. She currently serves on the O’Tucks Scholarship committee. October 30th, 2019 was declared Brenda Burer Day in the City of Fairfield Ohio. 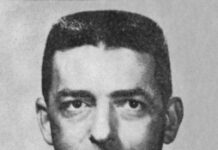 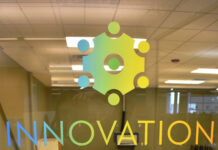