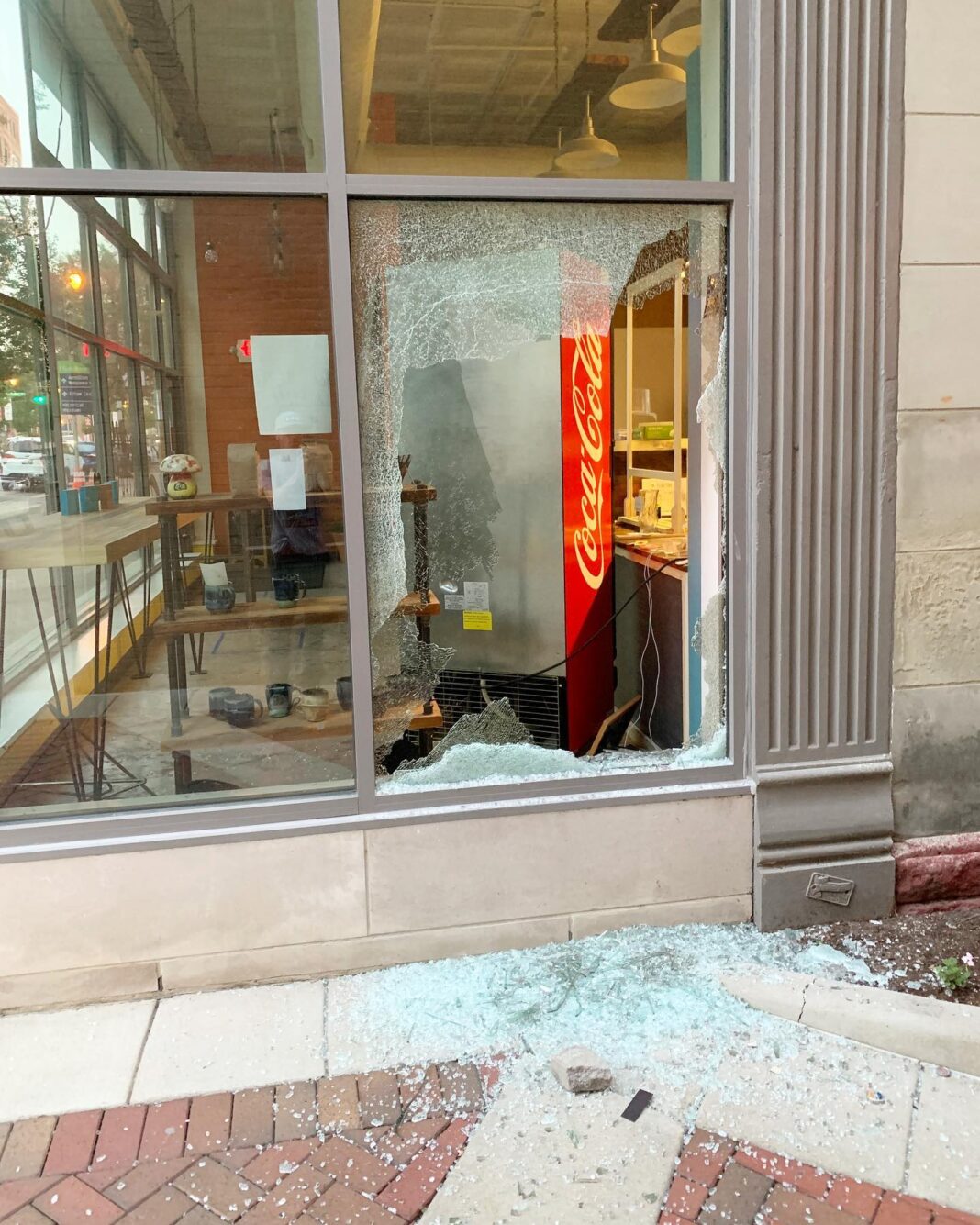 HAMILTON – Almond Sisters Bakery owners Jenni and Scott Hubbard were startled Sunday morning after finding their business broken into and a cash register stolen. They shared the incident via Facebook with pictures showing a window on the alley side shattered and a vending machine moved to the side for entry. This comes at an unfortunate time for them after having been closed for several months due to a positive COVID-19 test by a resident of an adjoining building. After news of the break-in went viral, however, something incredible happened: the community stepped up to take care of one of their own. 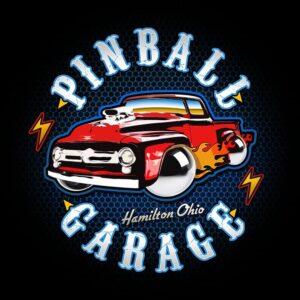 Brad Baker, the owner of Pinball Garage which opened earlier last month, immediately took action creating a GoFundMe to benefit the Almond Sisters Bakery. In less than thirty minutes, they shattered the initial fundraising goal of $2,000. “Scott, Jenni and team are a pillar in the Hamilton community”, says Baker. “The Almond Sisters came to Hamilton early in its revival and provided our city with amazing food, service and friendship”. The funds raised are much needed as they do not currently have insurance at this time to cover the damages.

In addition to the GoFundMe, Pinball Garage has organized a benefit on Tuesday, July 28th in which they will be donating profits and accepting cash donations for the Almond Sisters Bakery. While raising money for a local business, patrons will get to enjoy up to thirty pinball machines, twenty-four craft beers on tap, an espresso machine, and a welcoming atmosphere that makes you want to come back. Donations are still being accepted via GoFundMe and links for more information can be found below.