Home Butler County News Hamilton Residents asking City to Save the Bees by approving a proposed... 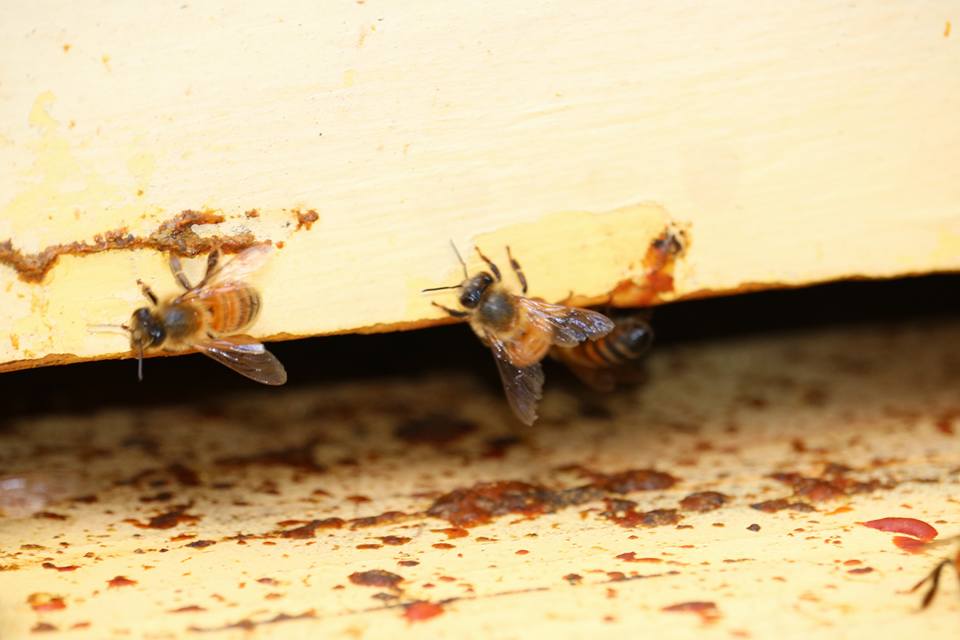 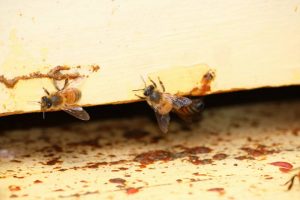 The City of Hamilton’s Ordinance Review Commission (ORC) will be reviewing a proposed “Hamilton Apiary Ordinance” during its January 17th meeting. The proposal would allow residents to maintain a hive for every 3,500 square feet of lot size with a maximum of five hives per lot. Community advocates representing the Hamilton! Civic Society, Hamilton Conservation Corps., Hamilton Urban Gardens (HUGS), and the Miami University Hamilton Conservatory were involved in drafting this proposal.

“As an urban farmer and an environmental advocate I understand that bee populations are declining and that without these pollinators our ability to grow food on an urban setting is greatly reduced”, says Alfred Hall, Executive Director of HUGS. “By allowing hobby beekeeping we will improve our ability to provide affordable access to local food”.

Discussion on this follows the drastic decrease in western honey bee populations throughout North America, referred to as “colony collapse disorder”. Multiple factors including pesticide use and colony infestation with varroa mites are linked to this issue. Since 2010, several cities across the nation including Boston, Chicago, and New York City have responded to this decline by passing similar ordinances.

In addition to the ordinance, the ORC will consider alterations to a city health code that mandates outside spaces not possess “sources of insect, vermin, and/or rodent breeding, harborage, and infestation”.

Kathy Schwable, a naturalist with the Hamilton Conservation Corps., supports revising the current language in the health code. “Supporting pollinators is important to the environment, our food supply and ultimately to the economy. They are part of the global ecosystem that we rely on for food and shelter… our children are being taught to care about their environment but then we as a city say they can’t support the species that need our help.  It will allow for bee hotels, butterfly houses and bat houses to be used legally”.

For more information regarding the proposed ordinance, a Facebook event has been created at: https://www.facebook.com/events/547552428948581/. 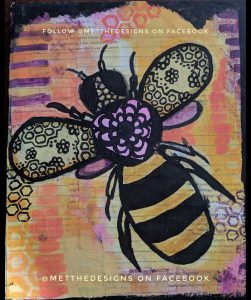