Home Butler County News Hamilton Officials expected to discuss use of $1.3 million left over from... 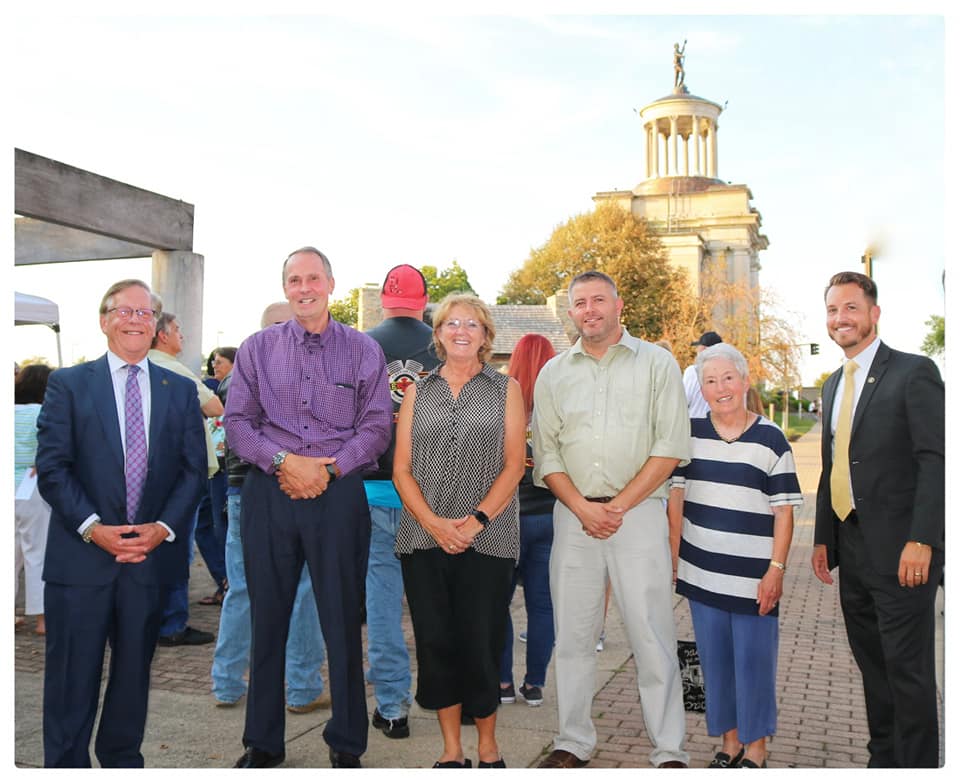 Hamilton officials expected to discuss use of $1.3 million left over from South Hamilton Crossing project

Hamilton’s City Council is expected to continue discussion on a proposed resolution, which would authorize the use of $1.3 million in unused funds from the South Hamilton Crossing (SHX) project. The next regularly scheduled Council meeting will be held on Wednesday, September 25.

SHX’s project manager estimates the City will receive $1.3 million in unused funds from the project. The monies will help to pay for public infrastructure improvements and public safety, among other things.

The City’s Administration has recommended that Council consider approving a resolution that would include the following proposed costs/projects:

Immediate Contribution to the North Hamilton Crossing (NHX) Study: $375,000 (versus the previously suggested $750,000)

Article continues below. Scroll down.

Vice Mayor Michael Ryan of the City of Hamilton said there was $1.3 million left over from the South Hamilton Crossing project, and that the money has to be used for public purposes that will affect all residents and taxpayers.

“Initially, Council was considering giving all this money to a bridge study, and there’s been some good discussion to get the North Hamilton Crossing going. And, in order to begin a new bridge project, you have to do a feasibility study,” Ryan said.

“At first, I was okay with that. Getting a new bridge in Hamilton would be huge for us, but the more I thought about it, and after talks with the City Manager, it is not guaranteed that we will be getting a new bridge in 10 years, let alone, maybe 20 years. If we were to give $750,000, which we originally proposed, to a survey team to begin the preparations for a feasibility study, we would never see that money again, and that was a concern for me,” he said.

Ryan said the price tag on the bridge is going to be in the tens of millions, and state and federal funding sources are not guaranteed.

“There’s a lot of ‘What If’s.’ So, I asked the City Manager if we could use this money on other things like the streets. How much can we get resurfaced in Hamilton with left over money? We can resurface about three streets that are in desperate need of repair…There’s so much at home right now that we have to take care of. Our citizens need some attention, like our streets, and there are some public safety issues that need to be addressed. So with this money, our citizens can enjoy this, hopefully, in the next couple of months, depending on how Council votes. I’m very confident Council is going to vote in favor of the new allocation,” Ryan said.

“Spending the money wisely is key right now. Granted, I’m for the North Hamilton Crossing, it’s just I think we need to do a little more digging into the issue,” he said.

In regard to the road resurfacing, Eaton Ave. and Grand Blvd. are heavily used. Sanders has deteriorated significantly and requires some immediate attention.

“Taking care of the east side and west side main thoroughfares is a top priority right now,” Ryan said.

At the last City Council meeting, officials tabled the vote on a resolution, after debate on whether or not to spend $750,000 on the North Hamilton Crossing (NHX) study. The project would ease the heavy traffic flow on the High-Main corridor but could take years to complete. With the opening of Spooky Nook scheduled for 2021, traffic in the downtown area is expected to increase.

“I’m glad that the City Manager recommended that we table this vote, so Council can re-approach this item from another perspective and angle, and figure out a few more areas of need. There’s been some really good feedback and collective discussion about other needs and wants facing the community,” Ryan said.

The South Hamilton Crossing provides an improved east-west connection and better access for motorists in Hamilton between Route 4 and Miami University’s Hamilton campus.

The North Hamilton Crossing project would further facilitate traffic flow and provide better access for motorists, according to officials.