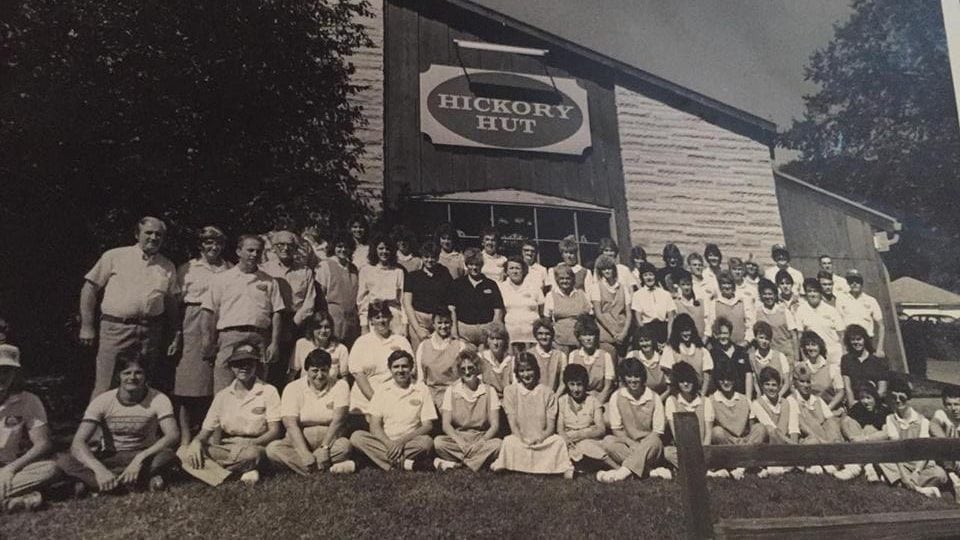 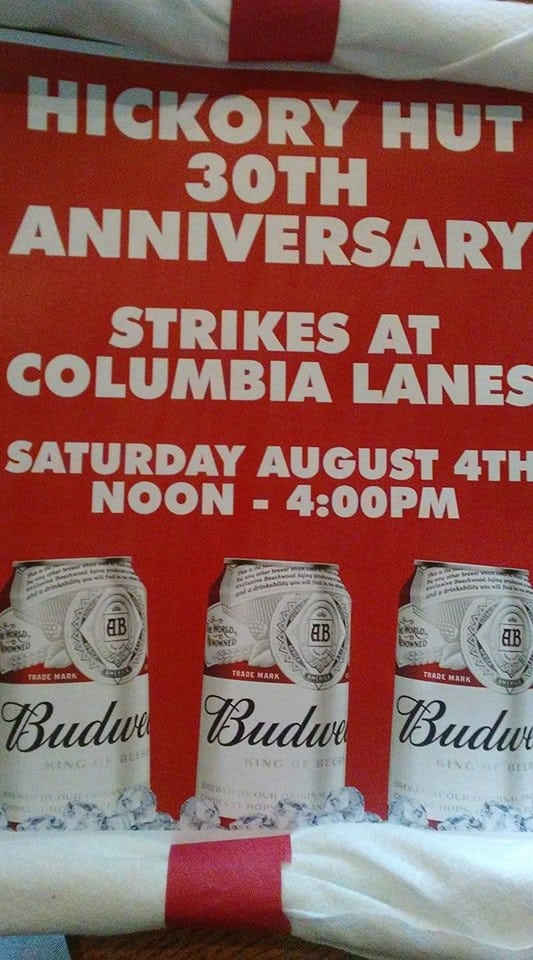 The Hickory Hut was a home to many Hamilton natives.

One of Hamilton’s most missed traditions is the family-owned restaurant, the Hickory Hut. Once located on 433 Millville Avenue, in Hamilton, Ohio. The Hickory hut was a place for Hamilton natives to come together as a family and enjoy homemade comfort food.

Started by Wayne Morgan, his wife Lynn Morgan and their daughters A’nne, Marcy, and Lori. The Hickory Hut was family owned and operated from 1971-1988 when it was sold to Jerry Office, one of the founders of the restaurant and steakhouse chain Ponderosa.

Before the Hickory Hut

Before opening the Hickory Hut in Hamilton, Ohio. Morgan lived in Sallis, Mississippi where his family owned and operated a general store. Morgan frequently helped in the butcher shop and learned how to cut meat. He started to sell seafood to local restaurants in Mississippi; Then decided to move his family to Cincinnati, Ohio.

Morgan was known to be a very smart businessman and decided to purchase a building on Millville Avenue in Hamilton. Soon after, he opened the Hickory Hut.

“Hickory Hut was not just a restaurant. It was a place that made everyone – customers and employees alike – feel at home.”

Since its opening, the Hickory Hut was a place for everyone. Everything was homemade and made to order. Some famous Hamiltonians such as Anthony Muñoz, former Bengals player, and Joe Nuxhall, former pitcher for the Cincinnati Reds used to be regulars at the Hickory Hut.

Wayne Morgan was a huge supporter of the community in Hamilton and would often buy his meat from 4-H groups and sponsored local baseball teams.

60-year Hamilton native, Tully Milders worked at the Hickory Hut for several years and served as the general manager. He holds fond memories of the time he worked for the Hickory Hut. When being asked about the regulars, Milders said that to this day, he could still point out where every regular use to sit in the restaurant.

“Some guys would come in for breakfast before work, come in at lunch with co-workers and then come in at dinner with their wives,” Milders said.

Through the time of technology, Milders created a facebook group to share memories and pictures of the Hickory Hut; Over 100 regulars and former employees have been able to re-connect.

The Summer of 2018 marks the 30th anniversary of when the late Wayne Morgan sold the business and retired to Florida.

Happening on August 4th, 2018. Noon – 4 pm, at Strikes at Columbia lanes located at 954 Pyramid Hill Blvd, in Hamilton Ohio. All are welcome to attend. They are so excited to have time to reconnect more regulars and former employees to come together again.