Hamilton Commission Seeks to Break Down Barriers to Diversity

HAMILTON – The City of Hamilton’s Diversity and Inclusion Commission is seeking community members to support its newest initiative, the Diversity Lens Task Force. This task force was recently formed with the purpose of developing and distributing a Hamilton Diversity Lens, similar to the Equity & Inclusion Lens developed by Ottawa City in Ontario, Canada, by October 2018.

“The Hamilton Diversity Lens will be the City of Hamilton’s tool to build knowledge and awareness around the minority and underrepresented identities who are at risk of exclusion in our community”, says Boyce Swift, the City’s Diversity & Inclusion Coordinator and Chairperson for the Diversity Lens Task Force. “This resource will also provide practical tools to those organizations who wish to increase their own diversity and level of inclusion”. 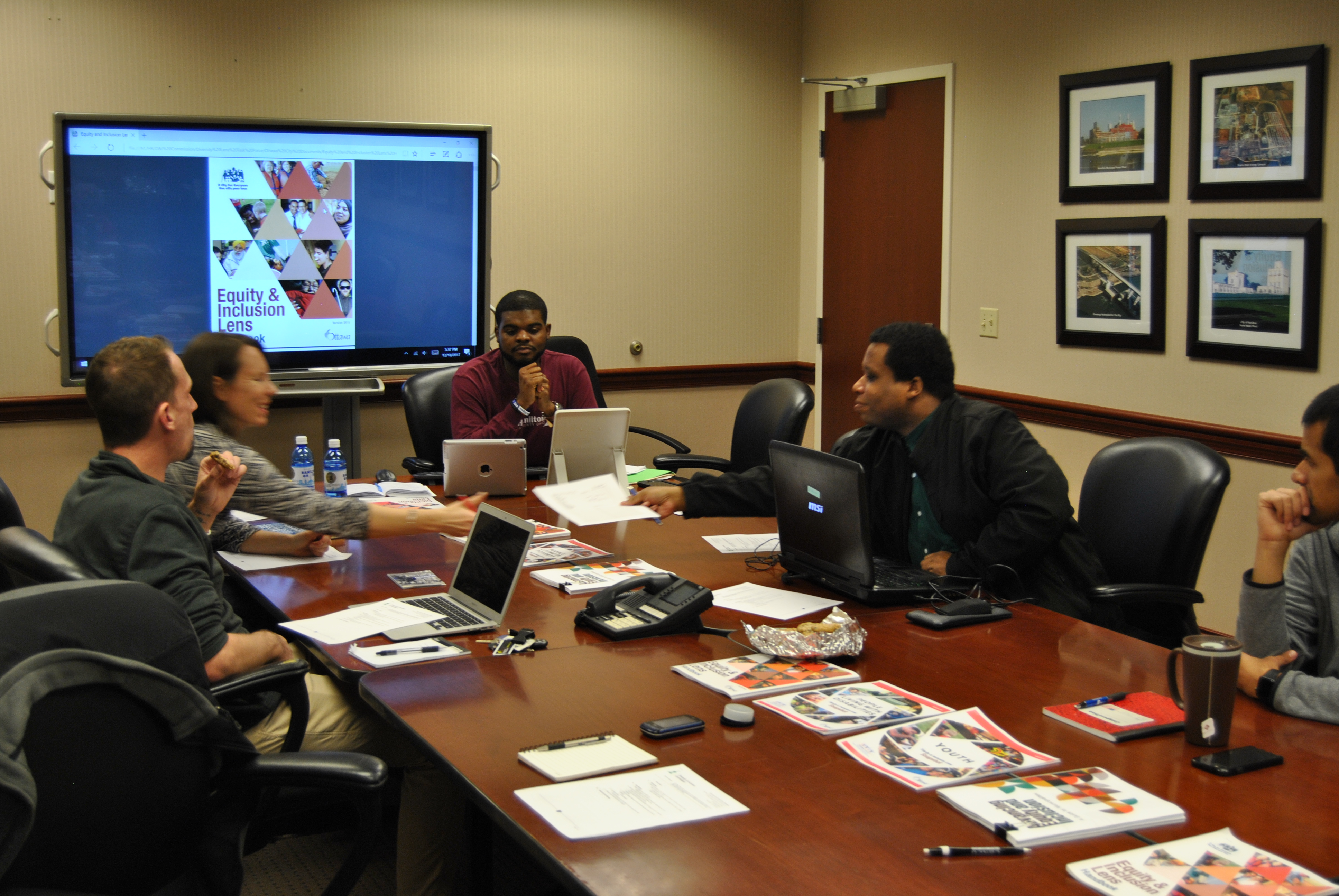 Residents interested in assisting with this initiative are encouraged to contact Boyce Swift at diversityinclusion@hamilton-oh.gov (indicate “Hamilton Diversity Lens” in the subject line).