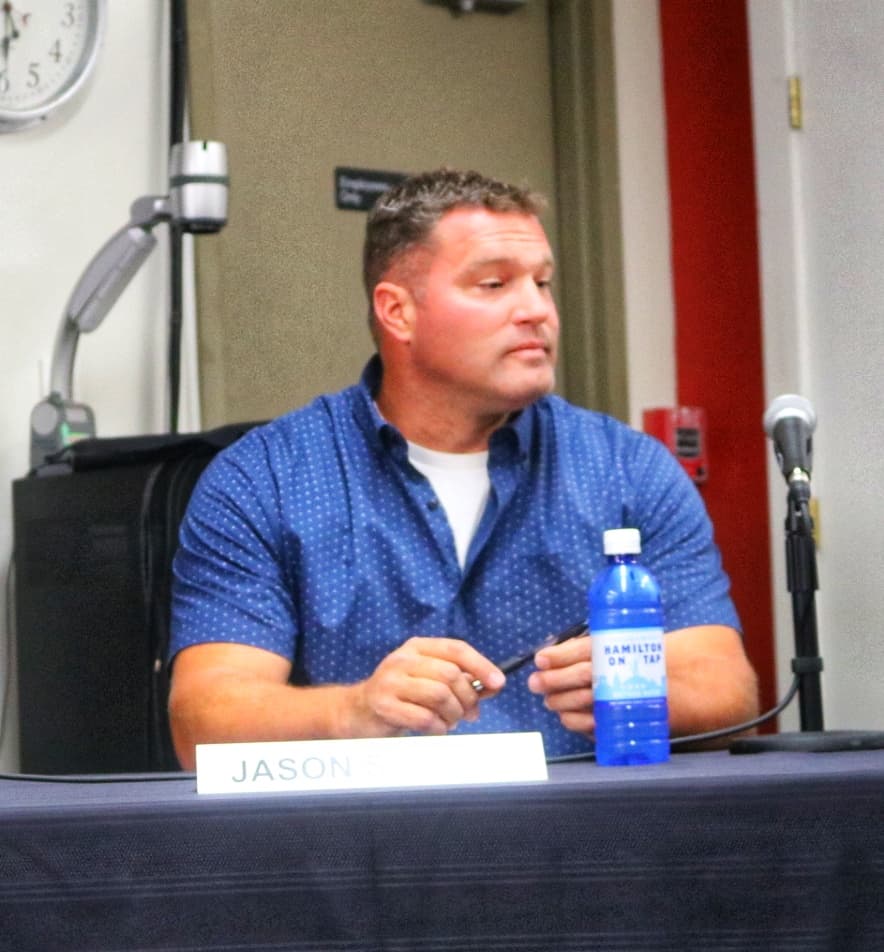 Hamilton City Council candidate named as a suspect in an investigation

The report states that “Jason Snyder did participate in a verbal altercation with multiple parties in the street in the 700-blk of Buckeye St. Jason Snyder was initially listed only as Victim #2, but due to the cross-complaint he is also being listed as a suspect in this incident.”

The report also states that when officers arrived at the scene, Snyder was lying on the ground with cuts on his face, unable to recount what had happened. Officers reported that he smelled of alcohol and that he was transported to Fort Hamilton Hospital by medics.

Butler County Connect has obtained exclusive photos of Snyder at Operation Pumpkin on October 12, 2019, which clearly show lacerations on his face.

According to his Facebook profile, Snyder was a member of Hamilton’s Sculpture and Ice Fest Committees and co-founded Hamilton’s Operation Pumpkin Festival. Jason was named co-citizen of the year.

Butler County Connect will continue to report on this ongoing investigation.