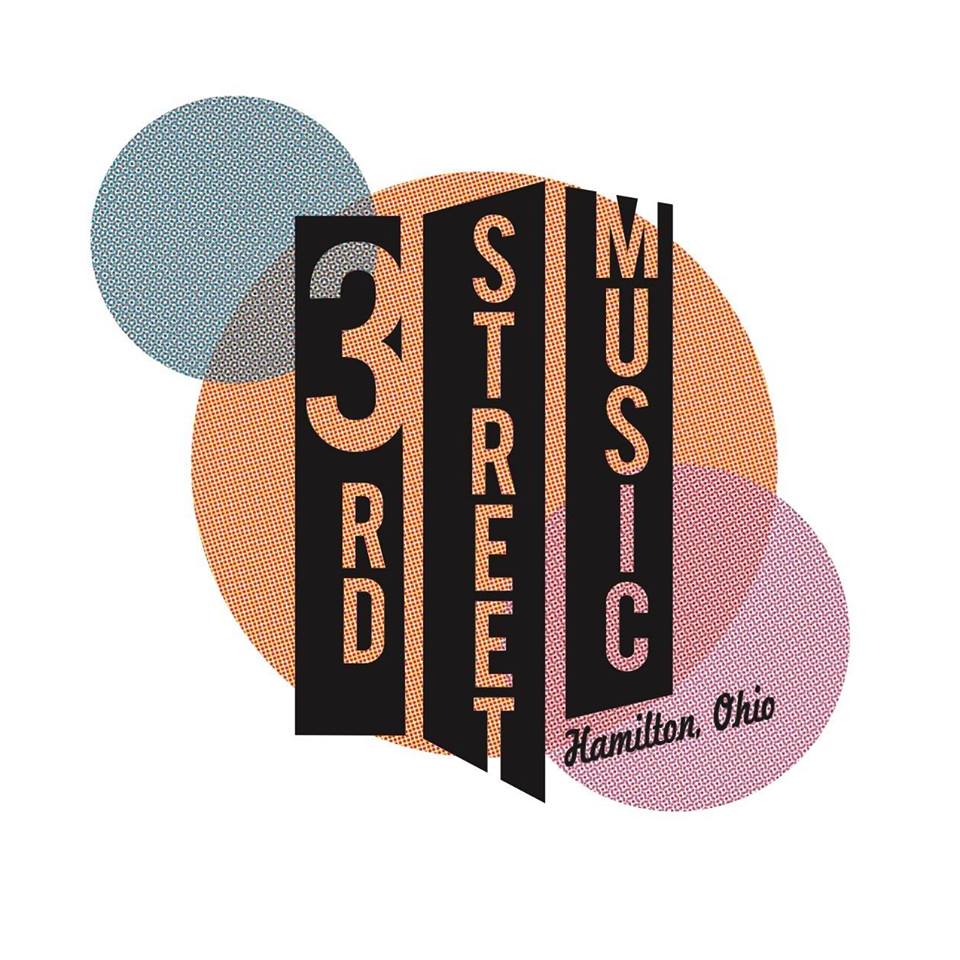 When was the last time you put an album on the turntable, dropped the needle, and listened to a vinyl record? Maybe it was in your parent’s house, sitting on orange shag carpeting, eating a TV dinner. Or maybe it was this afternoon. For all the Hamilton music lovers and future Marcum Apartment residents, there is good news: two new record stores are opened downtown and can supply you with the best new and used vinyl.

An undeniable creative resurgence is occurring in Hamilton. Breweries, salons, restaurants, and art stores have made the city one of the most unique in Ohio. And with the addition of the now-in-construction luxury Marcum Apartments, Hamilton is becoming an ideal city for downtown, eclectic living. These two new record stores are an especially unique addition to the downtown area.

Vinyl has made a comeback. While people return to the variety and convenience of cities like Hamilton and new developments like The Marcum Apartments, they bring with them an interest in creative endeavors like the arts and music. And with popular rock musicians like Jack White advocating for the importance of vinyl, more people than ever are buying up records. Every April, there is a national Record Store Day with exclusive new releases. This past year, according to Billboard, vinyl sales surged 213% on Record Store Day, making it the biggest surge in vinyl album sales since 1991 (outside the Christmas season). 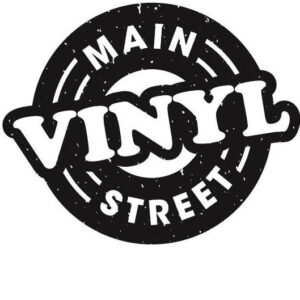 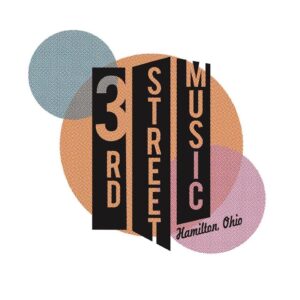 With all this buzz, it’s no wonder two record stores have opened in Hamilton. The first is Main Street Vinyl. Located at 227 Main Street, the store opened in May of this year and has been a welcome addition to the community. Walk into the store, and you’re reminded of all your favorite albums, old and new. With most of their 5,000 albums priced at $5, $10, $15, or $20, and with a wide variety of genres, there are plenty of choices to revitalize your vinyl collection.

The second vinyl store to open in Hamilton actually came out of an existing business named 3rd Street Music. Located a block away from Marcum Park, the Marcum Apartments, and the RiversEdge Amphitheater, 3rd Street Music is located at 230 N. 3rd Street. For years, 3rd Street has been home to a recording studio, music shop, and music lessons. Since June, it can add vinyl store to its roster. A mecca for classic rock fans, 3rd Street’s inventory does not disappoint. If there is must-have album that you need to add to your collection, 3rd Street is happy to order it for you.

Hamilton is becoming one of the best cities to live in Ohio.

Hamilton’s record stores and the Marcum Apartments are another sign of Hamilton’s ongoing revitalization. It wouldn’t be a far reach to say that these vinyl stores are signs of the future growth of Hamilton and evidence that Hamilton is becoming one of the best cities to live in Ohio.

Learn about locally own businesses and places to shop in Butler County follow https://www.facebook.com/shopbutlercounty/