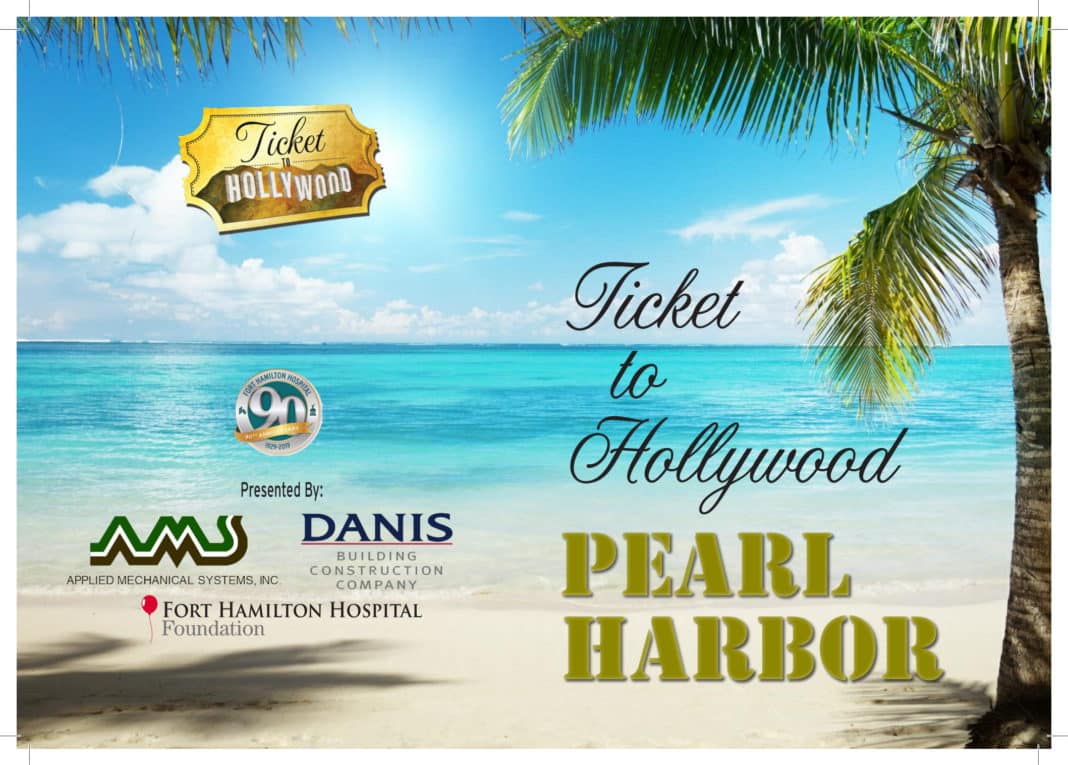 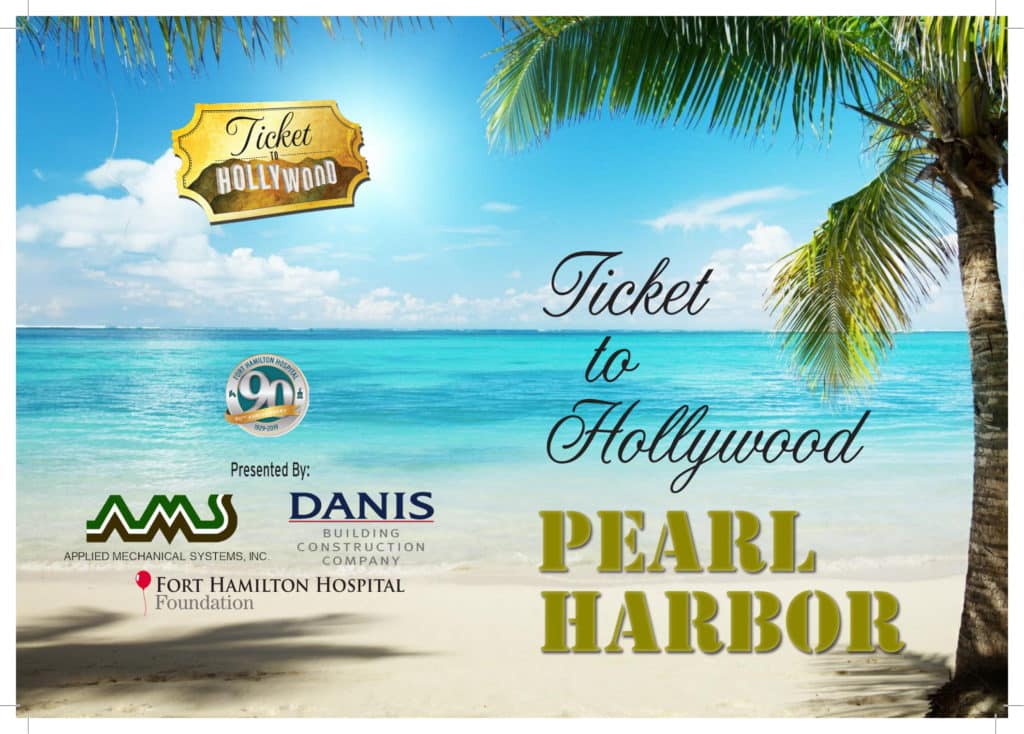 Ticket to Hollywood is a fundraising gala presented by the Colleagues of Fort Hamilton Hospital and The Fort Hamilton Foundation. Each year’s gala is themed around a blockbuster movie. This year’s theme is based on the 2001 movie, “Pearl Harbor”.

“Pearl Harbor” is based on true historical events, following American childhood friends Rafe McCawley (Ben Affleck) and Danny Walker (Josh Hartnett) as pilots entering World War 2. Rafe’s girlfriend, Evelyn (Kate Beckinsale) works as a nurse on the Homefront. The movie follows the three as they reunite in Hawaii just before the Japanese attack on Pearl Harbor.

This movie pays tribute to the medical field and big changes happening at Fort Hamilton Hospital during World War 2. This year’s gala will also feature a Hawaiian themed dinner, a silent auction, and entertainment provided by the Afterhours Little Big Band. A group of retired physicians, orthodontists, and dentists.

The proceeds from the previous Ticket to Hollywood galas have helped support several projects at Fort Hamilton Hospital: such as a 3D Tomosynthesis machine for higher definition mammograms, supporting the Emergency Department expansion and the remodeling of the Family Birthplace. As well as supporting orthopedic services, heart care, and vascular care. Ticket to Hollywood has contributed more than $190,000 in past 6 years.

“Enhances healthcare in the local community”

She went on to say how Fort Hamilton Hospital is the largest private employer in Hamilton and offers a wide variety of highly-skilled specialists in several categories such as primary care, cancer care, cardiac and vascular care, general and orthopedic surgery and maternity.

“Fort Hamilton Hospital is a full-service community Hospital and has been blessed by the generosity of the local community,” Sonja Kranbuhl said.

The colleagues of Fort Hamilton and the Fort Hamilton Hospital foundation hope to see you at this year’s Ticket to Hollywood gala! Open to all adults, tickets for this event are $70 dollars with different levels of sponsorship also available.

For more information about reservations and sponsorship opportunities, contact Sonja Kranbuhl at (513) 867-5492 or Sonja.kranbuhl@ketteringhealth.org 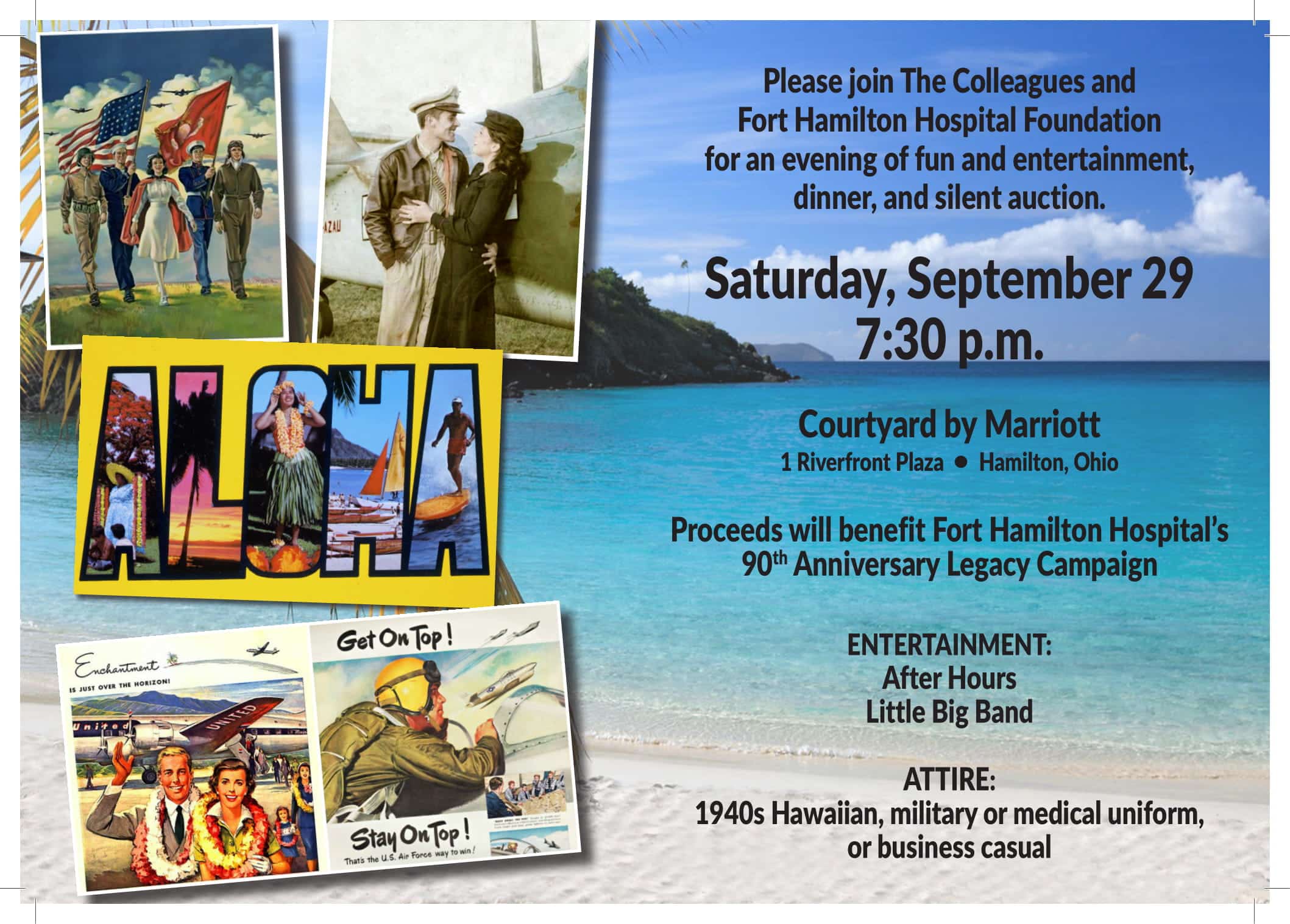