Home Butler County Events FIRST FOREIGN FILM OF FILM CLUB TO BE SCREENED IN THE FITTON... 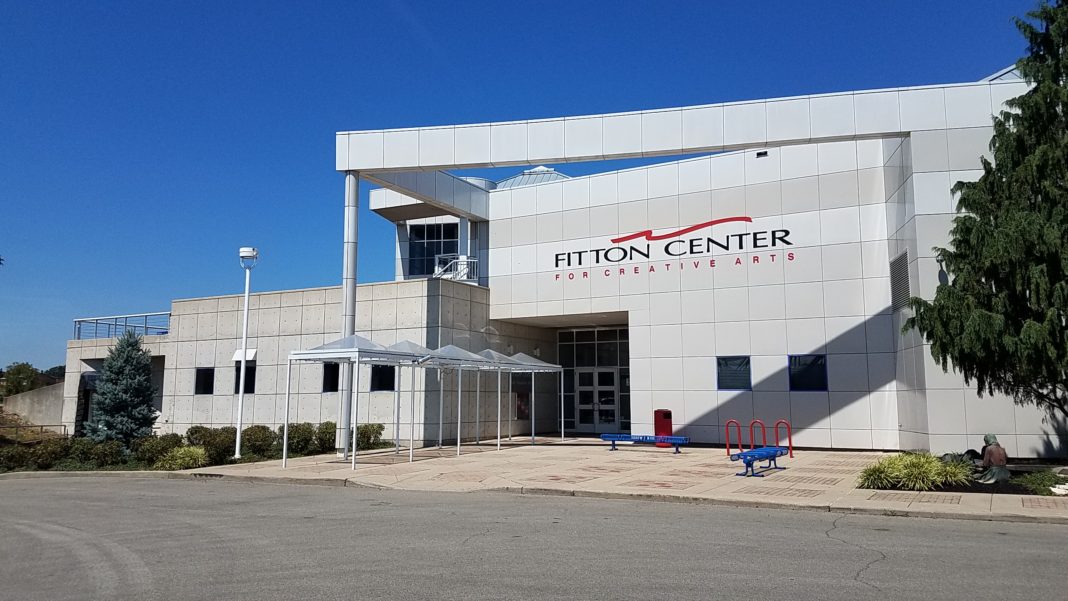 Hamilton, Ohio. The Fitton Center for Creative Arts will screen the first foreign film of the Fitton Film Club series on Tuesday, January 22nd at 7:30pm. The Lives of Others (2006) is a German drama and thriller that is rated R.

In this film, dedicated Stasi officer Gerd Wiesler receives approval to spy on a famous playwright, who he doubts is loyal to the Communist Party in 1983 East Berlin. Wiesler faces conflicting loyalties when he unexpectantly becomes sympathetic to the playwright and his actress-lover Christa-Maria. His superior then takes a liking to the actress and orders him to get the playwright out of the way.

There will be a Film Club meeting to discuss next season and the voting and selection process prior to the film at 7:00pm and a post-film discussion after the screening. Everyone is welcome to attended.

The new Film Club will screen six films that include a diverse range of award-winning contemporary movies, classic cinema and foreign films in addition there will be special guest speakers and post-film discussions. Tickets are $10 for Fitton Center members and $11 for non-members. Thank you to our Film Club sponsor: Nancy & Bob Cottrell.

For more information about The Lives of Others or any upcoming Fitton Film Club screenings please call 513 863 8873 or visit fittoncenter.org/cinema .

The Fitton Center for Creative Arts is incredibly excited to celebrate the 25th Anniversary season of performances, events, classes and exhibitions.

The Fitton Center for Creative Arts is located at 101 S. Monument Avenue on the Riverfront in downtown Hamilton, Ohio.

Check out the trailer below!