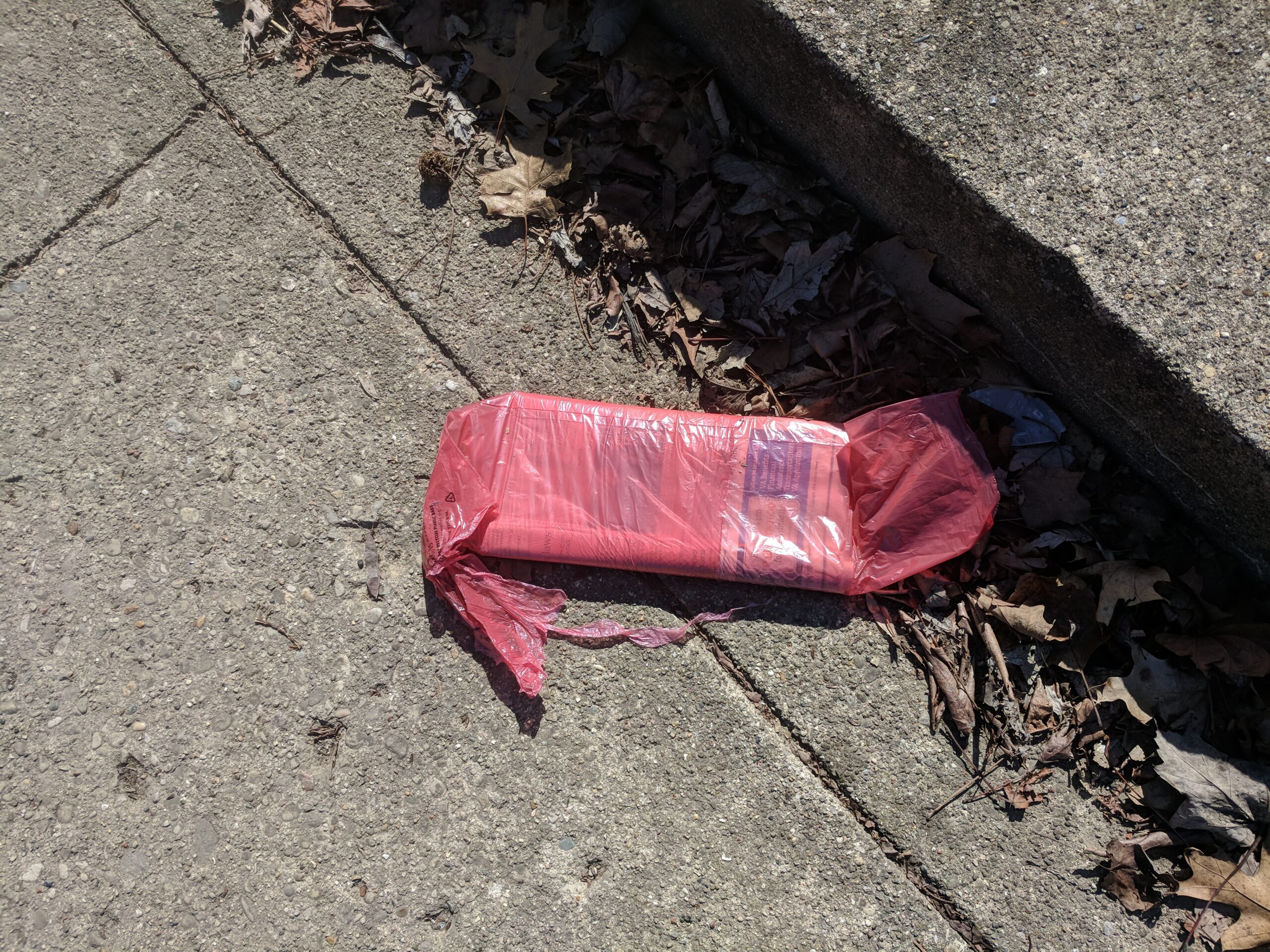 The “Saturday Advertising” looks innocent enough. But it delivers a “eco monster” to our County every week. Despite multiple calls to cease delivering, the littering continues every Saturday.

The largest manufacturers that use paper mills which contribute to greenhouse emissions, right behind coal and metal uses, are magazines, newspapers and printed content like BC’s own “Saturday Advertisements”. 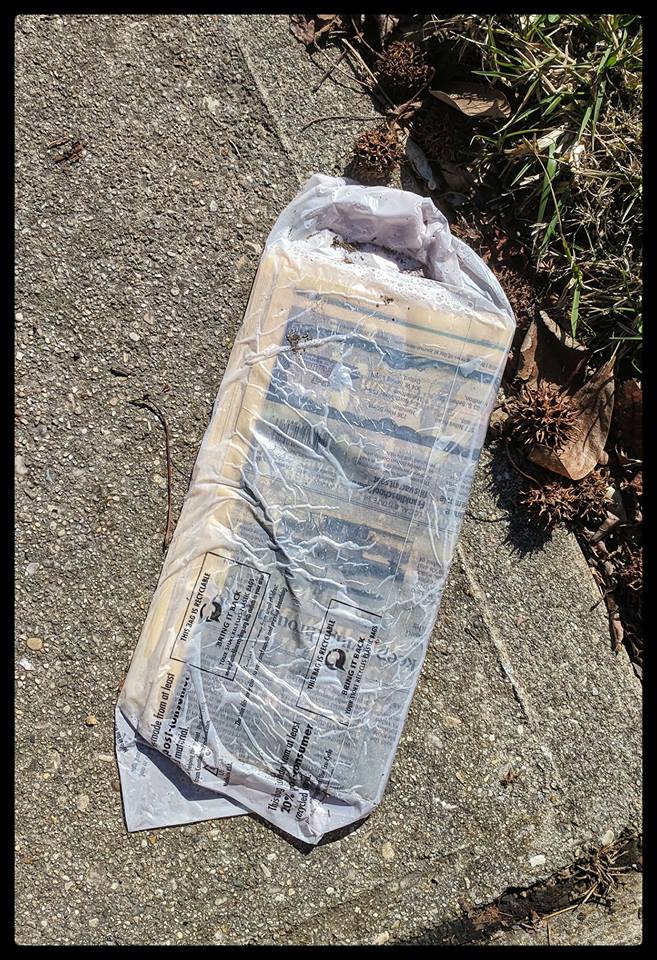 You’ve gotten these things on your front porch for years.  Rolled into a bundle and filled with the absolutely most useless and uncoordinated marketing anyone has ever seen.  Who knows where they come from?  Is this some type of Saturday freebie goodie-bag?  You’d be wrong.  It’s actually a big bulk of billed advertising from around Butler County.

The amount of paper and plastic that is used for 135,100 Butler County homes is a serious boot-heel on our contributions to the destruction of Earth’s ozone

It’s estimated that 1 cut down tree offers 8,333 sheets of paper (via Quora).  Let’s do some simple math. 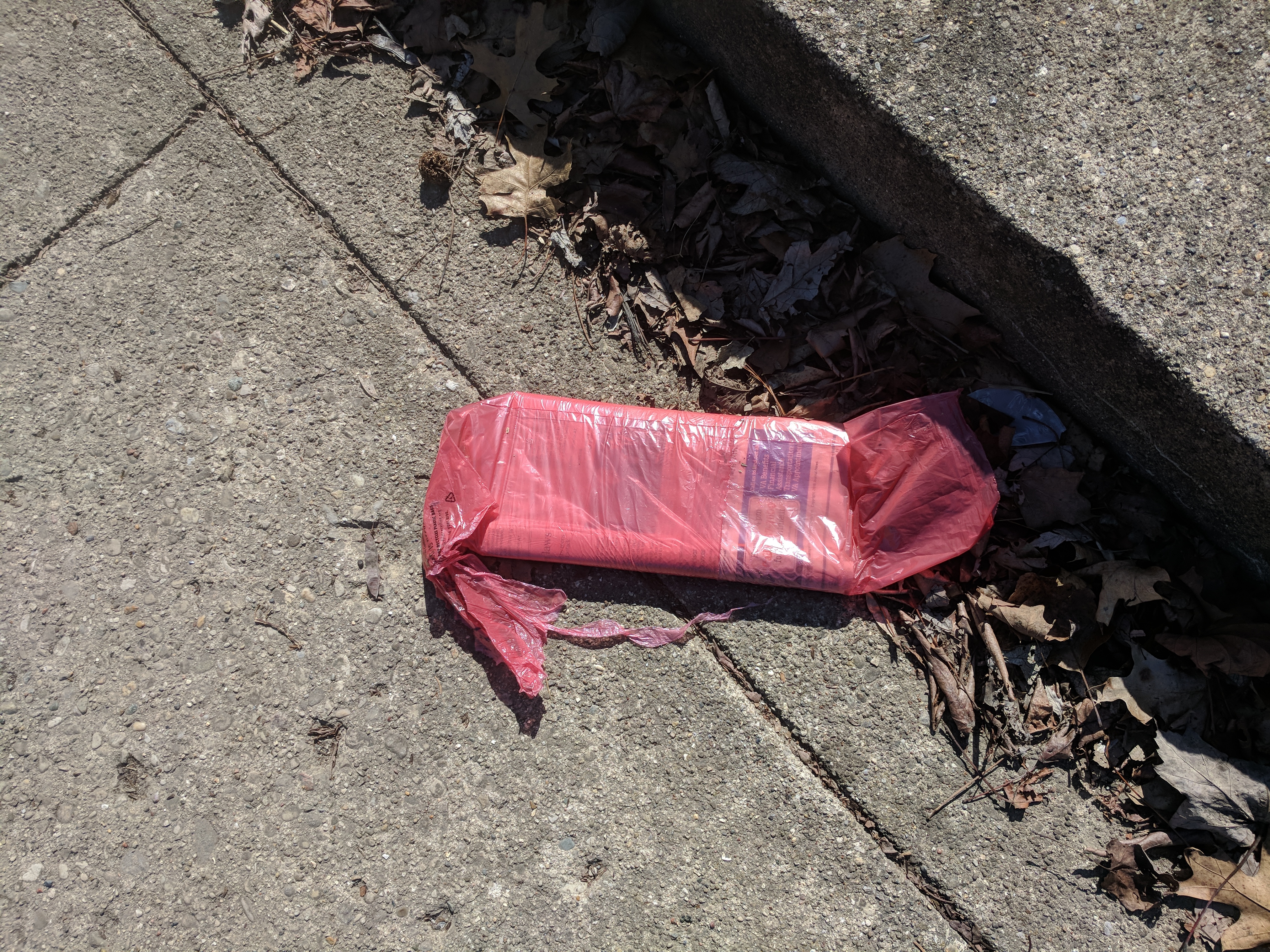 If one “Saturday Ad” drop contains the equivalent of 15 sheets of paper, then:

2,026,500 sheets of paper divided by 8,333 per tree comes out to the cutting down of 243.2 trees.  Just so that some eco-monster can deliver you useless ads that will ultimately end up in the trash.

The best we at Butler County Connect can do is to offer up a poll and try to kill it where it stands.  Secondly, we ask you to please recycle these advertisements into your bin if you happen to have one.

When trees are cut down the amount of harmful carbon dioxide in our atmosphere increases (as most of us know from a 4th-grade science class).  Melding the wood down to turn into paper is done most times by means of coal fires, which release a huge amount of carbon into the atmosphere as well, and there are two times that producing paper is killing mother nature.

Reducing the volume of newspapers, magazines, and advertisements as well as reducing the quantity circulated will ultimately help our ecosystem maintain its balance and reduce coal emissions.

Using more recycled paper will also aid in our de-escalation of the carbon emissions.

Don’t believe in global warming?  Take a look around at the flooding and cresting of rivers and dams in your neck of the woods.  The changes in temperature in the environment and the scientific evidence that will show that we are burning holes into the protective layers of our atmosphere.

What else can we do?  Focus on sustainable energy by investing time and money into renewable and continual sources of energy.  Plant more trees.

Be generally good inhabitants of this planet.

Say, half of these Saturday flyers end up in the trash.  That’s 121.7 trees that just went into a trash heap.  Who knows the time it would take to re institute the carbon dioxide relief which those 121 trees provided. 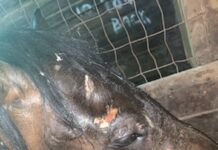 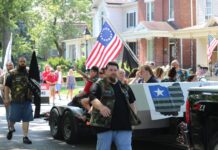 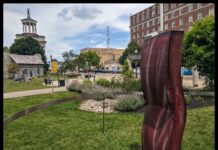