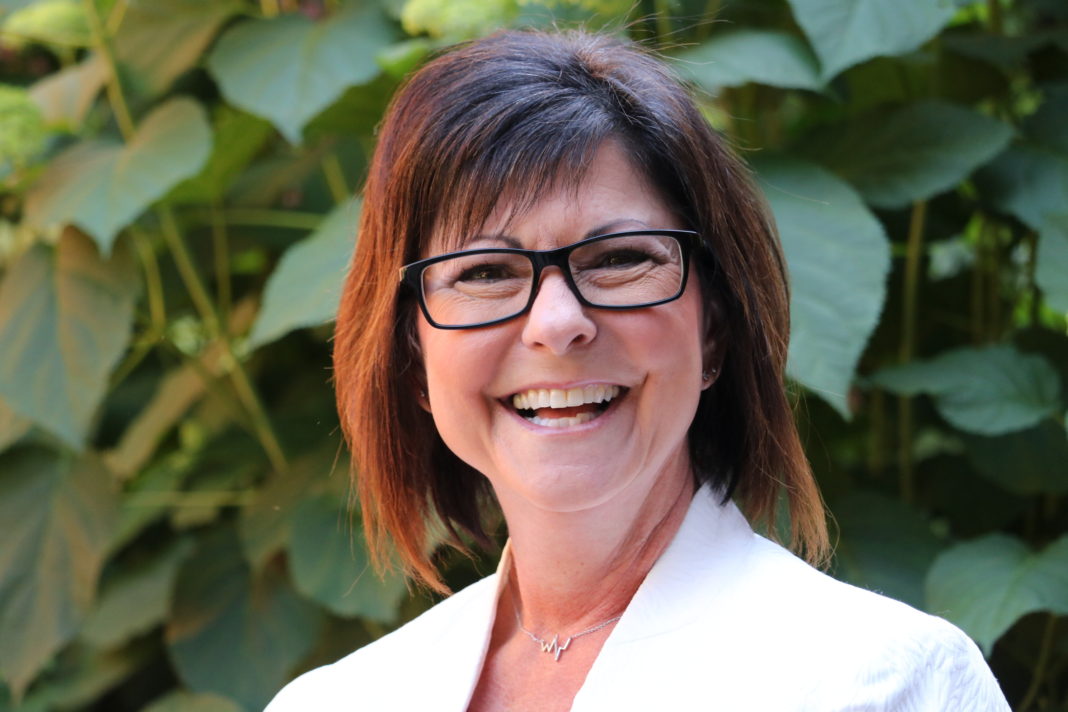 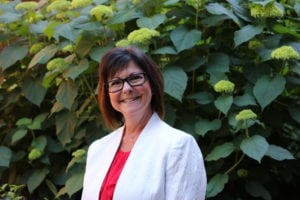 On October 23rd, 2017. Lynne Hibbard, Butler County resident for over 20 years suffered a heart attack. Today, she is sharing her story and hopes to prevent what happened to her- does not happen to anyone else.

Lynne Hibbard is the employment services coordinator at the Butler County Board of Developmental Disabilities and has been in healthcare for over 30 years. A lifelong Butler County resident, Hibbard moved from Seven Mile to Hamilton about 4 years ago to be closer to her father, who passed away in March 2017 from congested heart failure.

“Everyone at Fort Hamilton was absolutely fantastic at making sure we could spend the night on the same floor.”

Almost a year later- October 23rd, 2017. Hibbard woke up around 6 am, like every other day she went outside to smoke a cigarette. She was a smoker for 35 years but quit that day. She started to get ready for work and every few minutes would start to feel ingestion and fatigue. She also noted that every time these symptoms would start she would also feel a very tight sensation going through her left arm, she could not think of a reason why this would be happening and started to become concerned.

“It felt like a tight cord going down my arm, each time.”

She also stated that it was nothing like on T.V. Hibbard did not show any other “typical” signs such as any sweating, stomach pain or shortness of breath. However, about three weeks before she started experiencing more heartburn and ingestion which as research has shown is common for women. At this point, she knew something was not right and called 911. Hibbard was taken to Fort Hamilton Hospital by ambulance.

After arriving at the hospital, Hibbard started to receive care immediately and connected with three doctors. Dr. Sateesh Kesari who specializes in Cardiology, Dr. Romanello – Chief Medical Officer and Dr. Nawazi who specializes in cardiology and who is now Hibbard’s primary cardiologist.

“All the things that needed to happen for me, happened for me”

After immediately getting the care she needed, by 8 am Hibbard was going to the correct labs and moving forward into her treatment. The very next day Hibbard received triple bypass surgery.

Hibbard feels like Dr. Romanello took her symptoms seriously, and he showed immediate concern toward her situation.

“For our community, it’s very valuable to get to know the experts in our backyard. It’s worth getting to know Fort Hamilton again” She personally believes that the Kettering network at Fort Hamilton Hospital has made a world of difference in care quality.