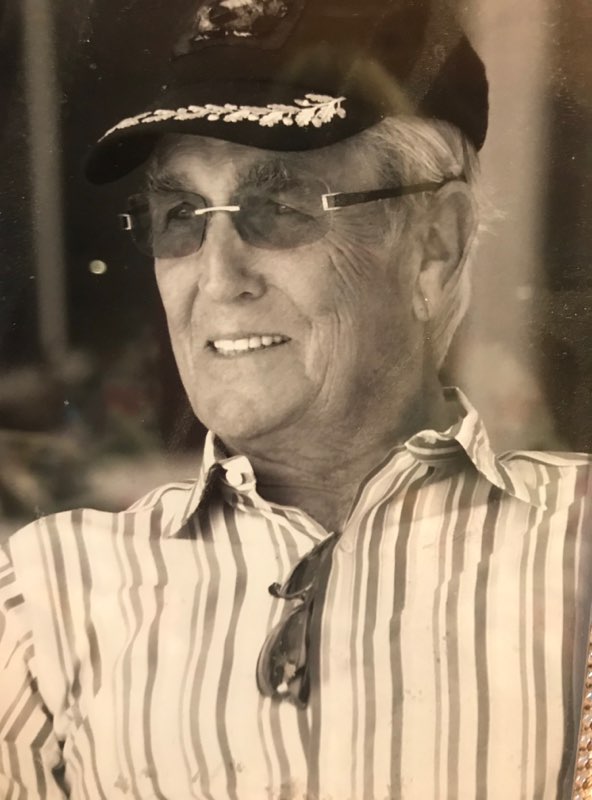 The Hamilton City Character Foundation is set to recognize characters of excellence and their contributions to the community this March.  The requirements of this are simple yet important.  To live your life in a way that gives back to the city, to support growth and to positively influence Hamilton and its citizens.  Six Awards will be handed out this year with a seventh being a lifetime achievement Award for Ralph Carruthers. 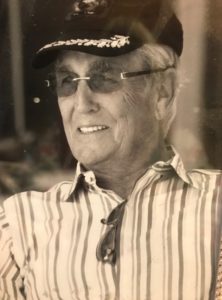 Ralph “Pat” Carruthers got his start in the US Marine Corps.  He served eight years in the Corps, at the end of which he decided to use his GI Bill to go to Miami University.  A descendant of the Procter family, the founding partner of Procter & Gamble, the young former Marine had an ethic and a penchant for hard work.  He worked his way up from the bottom at Champion paper and retired at 23 years of service to the company.

Carruthers had a plan.  A plan to set his family up for a legacy of giving back to the community.  A Legacy that still survives today.  The torch has been handed off currently to his daughter, Sara Carruthers.  If you take a walk around town you might notice some of the great things that this man and his family have done.  These things underline the reason for his precedence today and in the banquet to come.

The precedence Ralph has set for his family and the community is beyond excellence.  It is this giving back that enables this great man to receive an honorary title and lifetime achievement award.  Let’s applaud this great character that has been such a willing benefactor his entire life to our growing community.

Mr. Carruthers will be receiving special honors at the March banquet along with Shaquila Matthews, Madelyn Bolster, Michael Folkes, Shan Qureshi, Rachel Carter and Joanne Wallisch. The Celebration of Character awards will be given out on Wednesday, March 7th, 2018 in Miami University’s Harry T. Wilks Conference Center at Miami’s regional campus in Hamilton, Ohio.  Special guest speakers, twins Alvin and Kelvin Mantey, will speak on behalf of awardees and their accomplishments.

For more information or to purchase tickets for the event visit  https://www.facebook.com/cityofcharacterHamilton/ 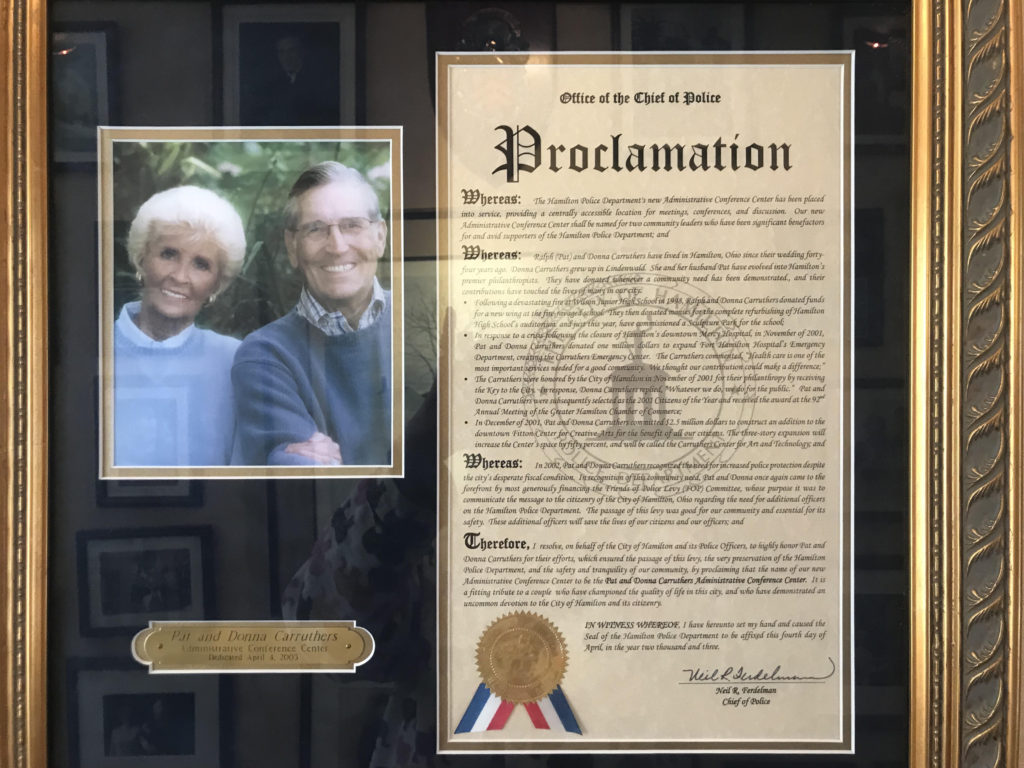 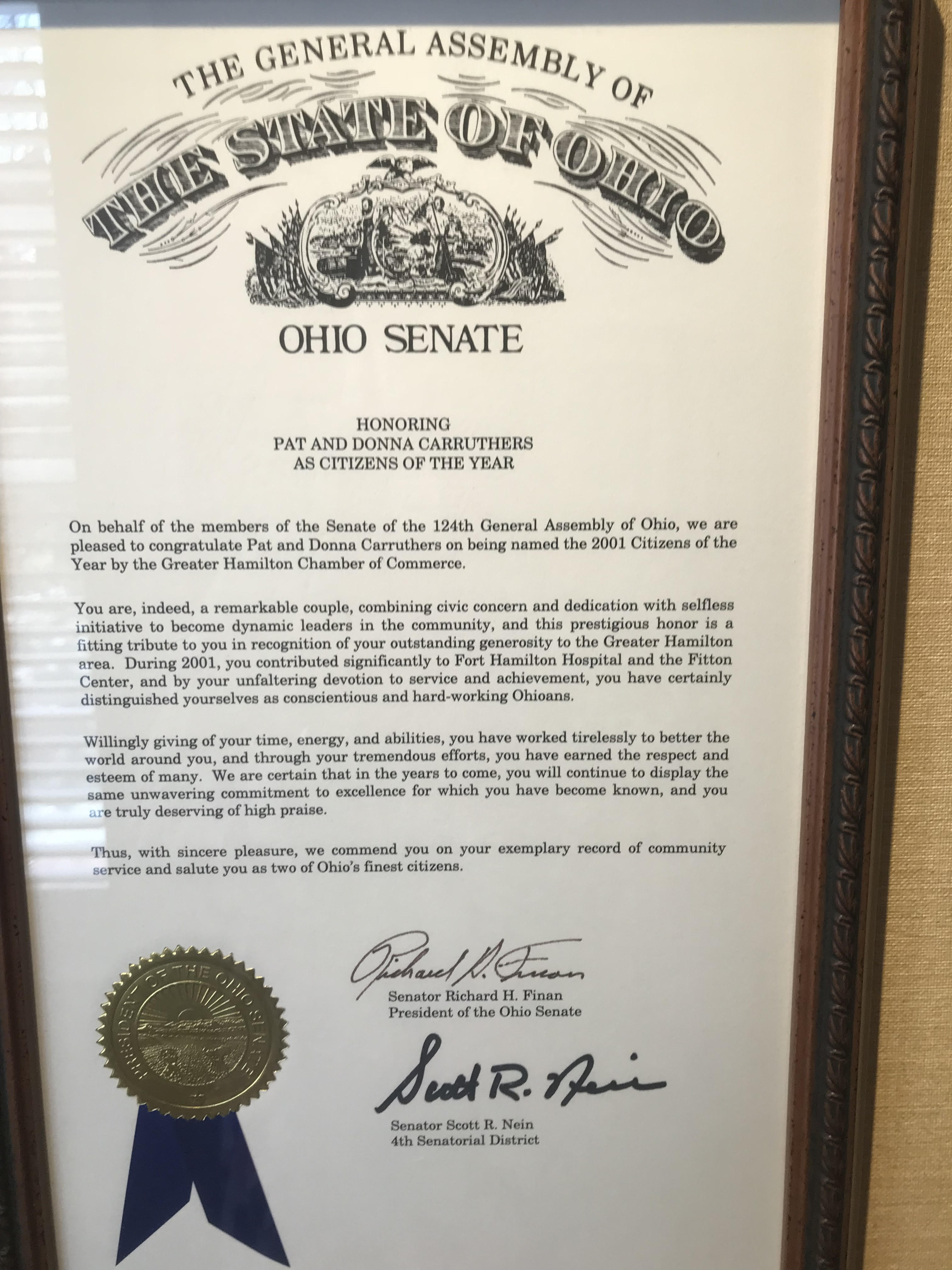