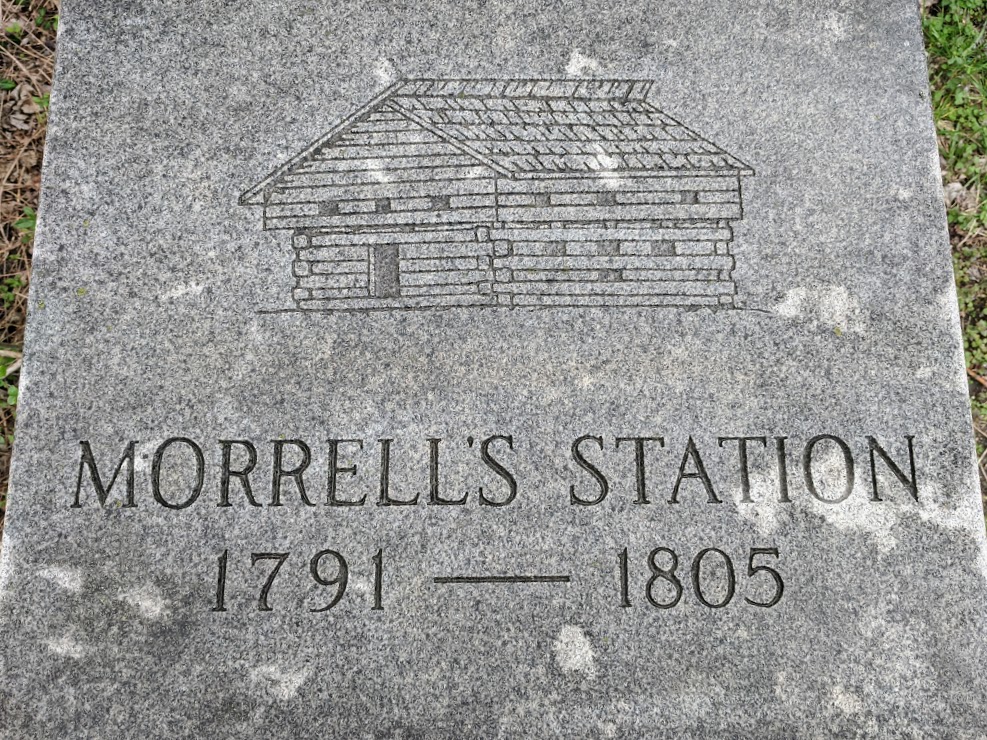 Editor’s Correction: The article originally stated the Butler County MetroParks as managers of this historical site. That information was incorrect. The site is managed by the Miami Conservancy District (MCD) and has been since June 1. 2009.

MIDDLETOWN, Ohio – The Excello Locks is known by many to be the home to remnants of a lock on what was the Miami and Erie Canal system. But did you know that the site was also home to a wilderness fort during the late 1700s?

Known as Morrell’s station, the pioneer settlement was built in 1791. Named after Dr. Calvin Morrell, one of the early settlers, the fortress was located near the confluence of Dick’s Creek with the Great Miami River. According to the MidPointe Library System’s online database, the wilderness fort was home to five families, and was home to a blockhouse-style structure. Pioneers and families of settlers would pass through as they made their way west during the United States’ era of manifest destiny.

The fortress was shuttered in 1805, as Dr. Morrell and the other families moved to a Shaker community in Lebanon, Ohio. Today, the site of the former Morrell’s Station is marked by a granite monument on the south side of the Excello Locks.

In 1825, the Excello Lock was the first lock built on the Miami and Erie Canal, following authorization by the Ohio General Assembly. The canal system was used by large barges to transport goods from the Ohio River in Cincinnati to Lake Erie in Toledo. Barges were pulled up and down the 274-mile canal by large horses, mules, and oxen.

After railroads were completed in the mid-1800s, the canal gradually saw use decline towards the end of the century. In 1913, severe flooding rendered the canal useless, and it was abandoned. Small portions of the canal, including the remnants at Excello, are all that remain today.

The Excello Lock structure can still be viewed today at the Excello Locks near Middletown. Its remnants serve as one of the last reminders of the once-booming canal systems of Ohio. 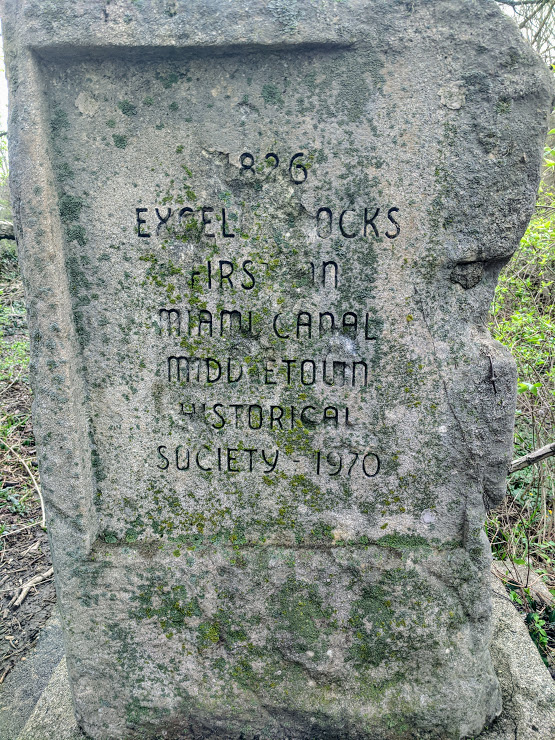 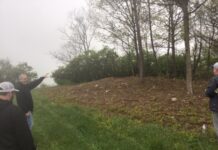 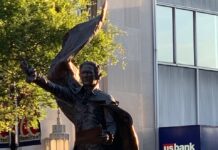 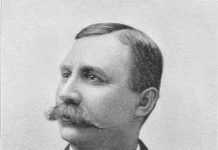 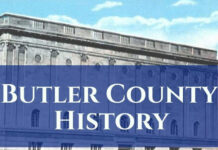 “You are living through History!” The Butler County Historical Society Wants to Hear About Your COVID-19 Experiences. 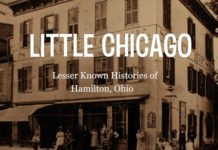 Video Report: Why Hamilton Ohio was the Melting Pot of America in 1919. Home to Little Chicago, Prohibition and The Stockton Club