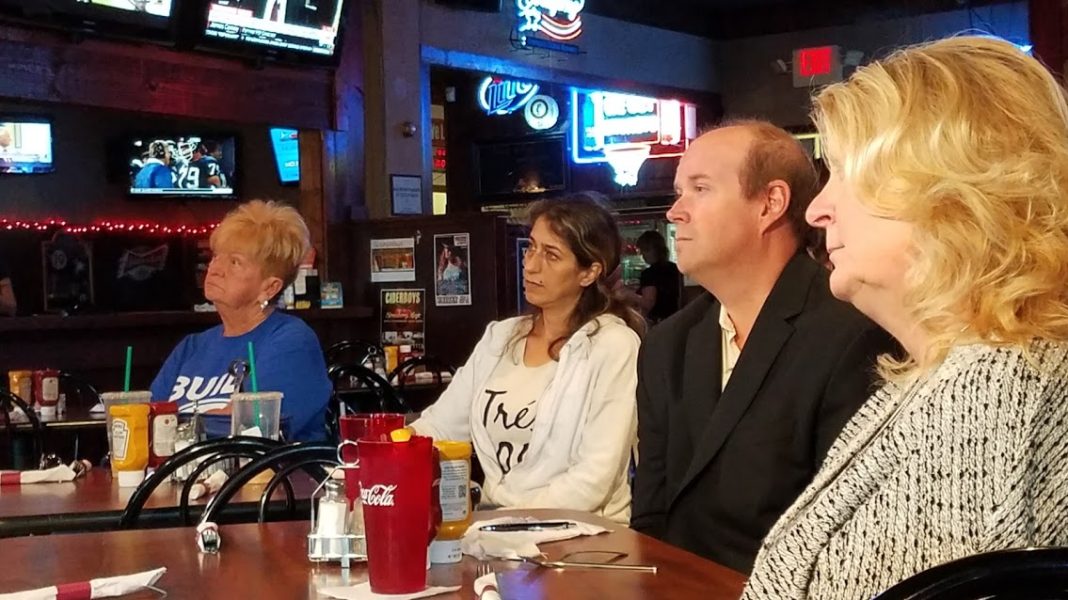 This group were very supportive of President Trump during the campaign.  The townhall will feature eight Butler County residents. The questions are reactions to the testimony given by Comey this morning.  The townhall will be filmed at Rick’s Tavern in Fairfield. 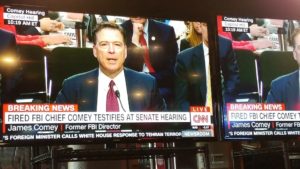 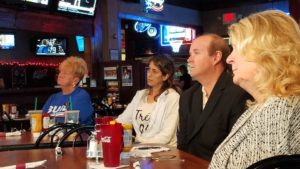 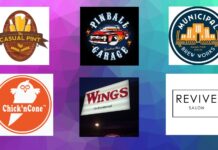