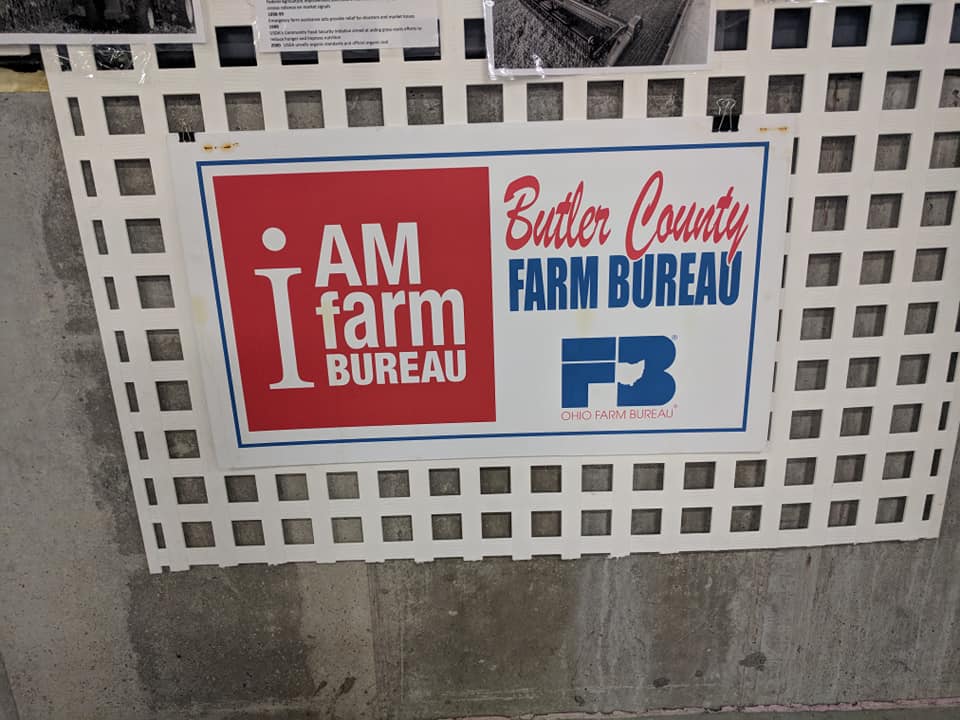 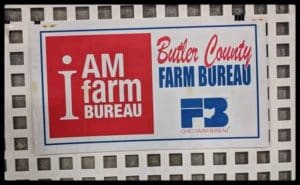 As much as Butler County has grown and changed over the past century, its roots still lie in agriculture and farming. 2018 marks the 100th anniversary of the Butler County Farm Bureau and its members recently a century’s worth of service to the community.

August 23rd marked the dated of the celebration. And where better to mark the 100-year milestone than at the Butler County Fairgrounds in Hamilton? The evening began with a candidate’s reception and a historic exhibition was on display. Antique tools and implements, history of the organization, and storyboards featuring the past 100 years in farming and the farm bureau.

Even as members and the community commemorated the BCFB’s past, they also have their sights firmly on the future. The Farm Bureau welcome newly elected trustees Connie Reinhardt, Jeremy Fruth, and Chris Prosechel. The new members join a leadership group poised to help local farmers improve their connections locally, statewide and even across the country.

Honors and awards were also given out during the festivities. The Women’s Promotion and Education Committee were selected as the Butler County Farm Bureau Friend of Agriculture award. And Tim Hesselbrock was named the recipient of the Sarah James Outstanding Volunteer Award.

Click the image for more details about our sponsors.

The Butler County Farm Bureau is the local division of the Ohio Farm Bureau, a “grassroots membership organization that works to support our state’s food and farm community.”