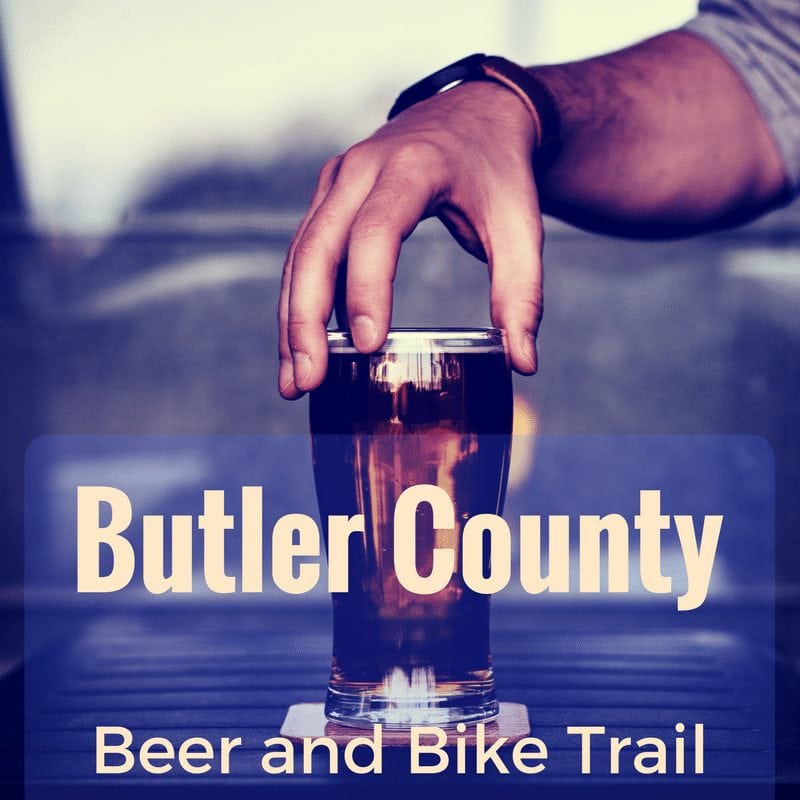 This self guided bike tour of Butler County’s local breweries can be broken up in several legs. The total trip is will take about 8 hours assuming you A. Use a Pedal Bike and, B. Stop for a beer or two at each brewery.

Located just off High Street in Historic Oxford Ohio is the start of the the Biking Breweries tour in Butler County.  This quaint little brewery offers an ever changing selection of house brewed beers that are only brewed a quarter barrel at a time as well as a fine selection of local and regional craft brews.

Municipal Brew Works located in the former city of Hamilton municipal building. This Brewery and Taproom is said to feature four to six year-round beers we’ve heard that it may include a cream ale, amber, stout, IPA, pale ale and ESB. My Favorite is the Approachable Blonde.

Over 50 microbrews, draughts, domestic and imported beers and signature drinks the Canal House is sure to have something for every beer fan. They constantly rotate their selection with the most unique craft beers. Be sure to try the Tripel Karmaliet!

DogBerry Brewing LLC, is a Nano Brewery in West Chester, Ohio. They specialize in handcrafted brews made with love. With foosball, tablegames and the occasional food truck, DogBerry is the spot for Local Brews in West Chester. 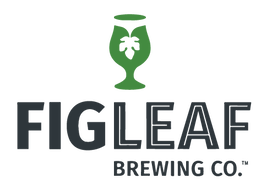 At FigLeaf, we have an unbridled passion for brewing, and want to share our passion with you. Our independent craft brewery will house custom brewing equipment, utilizing some less common techniques and processes in service of unique flavors. We’re inspired by the wide diversity of brewing traditions and styles and will strive to satisfy craft beer enthusiasts of every variety. We can’t wait to raise a glass with you!

The fella’s down at Swine City Brewery are currently putting the finishing touches on their taproom and hope to have the first pull sometime this summer. In the mean time checkout their site at http://www.swinecitybrewing.com/  for their current offerings! 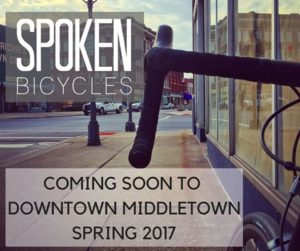