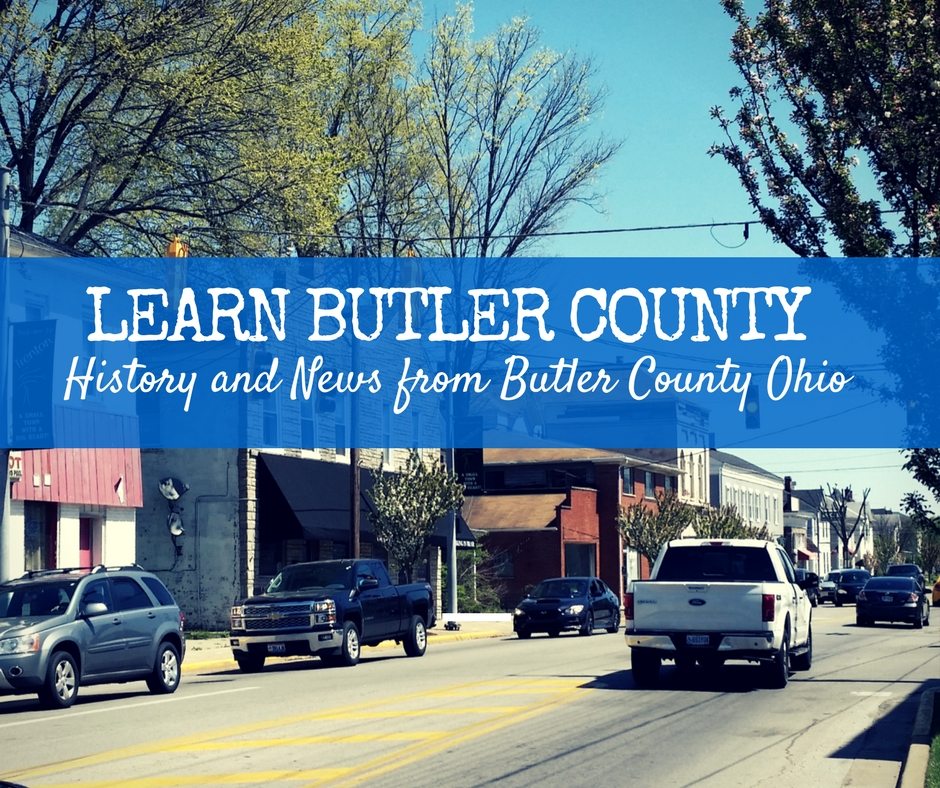 In 1914 Ohio State Archeological and Historical society published an Atlas. The Atlas featured the Ancient mounds and earthen works left by a civilization who lived, worked, and played in the area we call Butler County Ohio. SW Ohio and in particular Butler County area was part of a trail that some believe went from Michigan to Tennessee. Copper mining was a massive trade in both states and Ohio had the waterways to allow for ease of transportation and food.

At one time Butler County had 251 mounds and or earthen works.  Among the 251 documented sites is one Ancient village site which was located in Morgan Twp. As our population expanded we needed roads, buildings, and houses. Many of the mounds were plowed under as the process of expansion took place. A few of the sites still remain. Stay tuned as we reveal more sites.

Watch the videos and learn about locations of the mounds in Butler County.